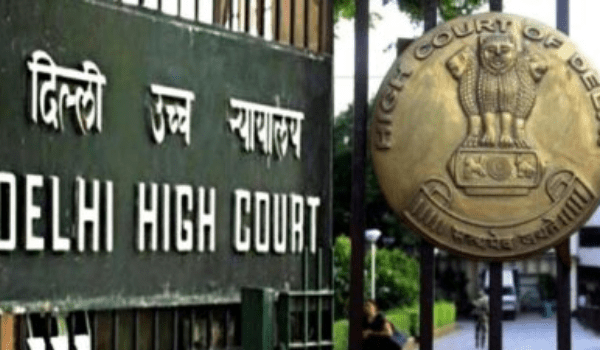 A woman editor at a publishing house was fired because she complained against her employer for making sexual advances and making racist comments. The editor, who was hired on probation for two years, was unfairly terminated last year, when she refused to give in to her employer’s sexual demands.

The employee had complained that not only did the Secretary of the institution she worked for make unwelcome physical contact with her, but also made inappropriate sexist comments especially against women from the North East.

The accused apparently tried to threaten her with an extension of her probation period beyond February 2020, if she refused to grant his wishes. Her protests only resulted in official memoranda being issued to spoil her reputation.

Although she had registered an FIR and put in an official request for the constitution of an independent committee to look into the accusations, the employers only referred the case to the Internal Complaints Committee (ICC) to investigate the matter and also nominated two external members. The editor alleges that these external members forced her to withdraw her complaint and even recorded the same in its report. Finally, no action was taken against the accused.

The editor then approached the High Court, which ordered that she be reinstated with full back wages and other benefits. Till the local committee issues the relevant orders to ensure a safe working environment for the said editor, she will be considered to be on paid leave.

As per the Court according to Section 2(g) of the POSH Act, the accused, that is, the Secretary of the publishing house, is an ‘employer’, and therefore, any charges or complaints against him were to be investigated by the Local Committee, which means, the ICC’s report, opinions and recommendations had no jurisdiction at all.

Visionet to make 25,000 underserved youth employable in a year