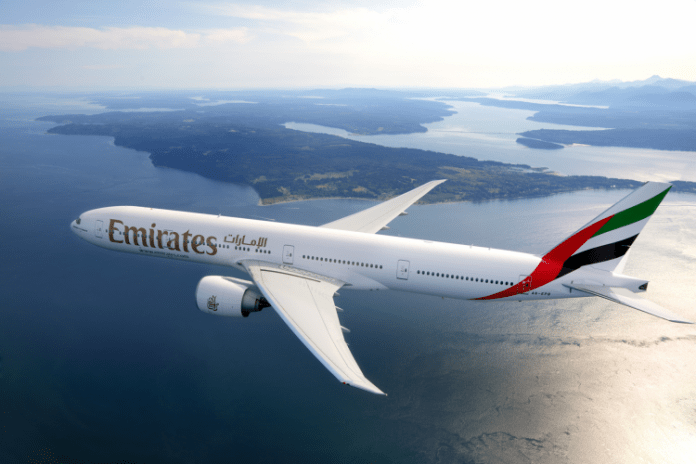 With airports having been locked down across the globe due to the pandemic, the aviation industry has suffered severe losses. The Emirates Group seems to be heading towards joining the list of airlines that have resorted to slashing jobs. Although no official announcement has been made about mass layoffs, reports in the media suggest that the airline may considering cutting about 30,000 jobs. If this happens, it will most likely be the biggest layoff in the global airline industry.

While the airline has been trying to cut costs ever since the lockdown began by reducing salaries, with business not likely to pick up any time soon, the organisation may be forced to reduce its 105,000 strong workforce by 30 per cent. It had sought financial assistance from the Dubai government and also managed to gather $1.2 billion in Q1.

Some media reports suggest that the Group may even consider speeding up the retirement of its fleet of A380s, which are spacious jets with a capacity to accommodate over 500 passengers. However, no official announcement in this regard has been made yet.
The Group maintains that its focus is on conserving cash, safeguarding its business and preserving its workforce, and that “no announcement has been made regarding mass redundancies…”
All Emirates flights were suspended in March, but the Group recently announced its intention to resume passenger flights to certain cities w.e.f May 21.