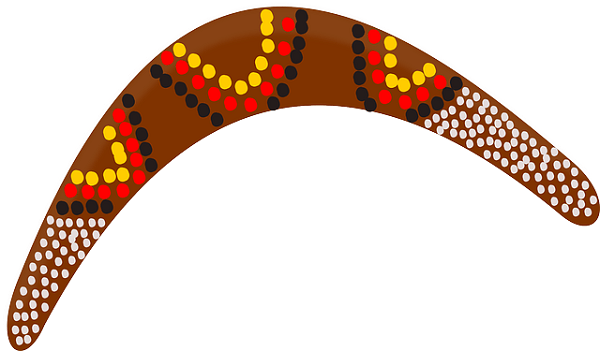 Institutional racism continues to be a concern for the Aboriginals and Torres Strait Islander workers, in Australia. The Diversity Council Australia in collaboration with the University of Technology Sydney’s (UTS) Jumbunna Institute for Indigenous Education and Research, published the survey in the Gari Yala report.

At least one-third of the anonymous respondents felt their workplace was culturally unsafe, 38 per cent reported being treated unfairly, 44 per cent reported hearing racial slurs and 59 per cent have encountered comments on their appearance and ways to ‘rectify’ the same.

About 78 per cent, that is, almost four in every five respondents felt it was important to share their Aboriginal and/or Torres Strait Islander background at the workplace. However, more than one fourth did not feel comfortable discussing their culture and felt their opinions and experiences were not valued.

The numbers from the research clearly indicate systematic racism and discrimination in Australian workplaces, where the natives work.

Interestingly, at least 63 per cent experienced ‘identity strain’ at work, that is, the feeling of being conscious of one’s identity due to other people making them hyper-aware of their external appearance. Another 40 per cent of the indigenous people surveyed, mentioned facing extra workload.

Only a third admitted to receiving support from their workplace when they reported. Only one in five indigenous people, works for an employer who takes action against racism and has an anti-discrimination training programme with reference to indigenous discrimination.

The Diversity Council Australia, is a non-profit organisation that promotes diversity and inclusion at the workplace, and has over 600 corporate members.

As a retention strategy, Walmart to shift hourly workers to full-time...