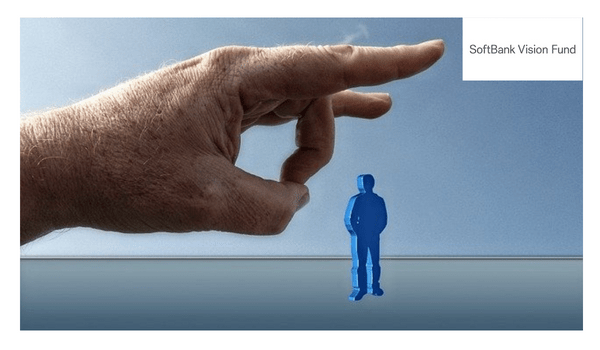 The investment division of SoftBank, the Vision Fund, is reportedly being downsized. About 150 people from the 500-strong team may lose their jobs reported Bloomberg.

Masayoshi Son, founder, SoftBank, had indicated a possibility of layoffs when the Vision Fund had incurred quarterly losses to the tune of $21.6 billion. Now, if media reports are to be believed, SoftBank is about to lay off 30 per cent of of the Vision Fund team.

While some authorities within the organisation thought 20 per cent job cuts would work, others sought 50 per cent job cuts. Now, it seems like at least 30 per cent of the team will lose their jobs. As a result, it is reported that the Japanese group’s Vision Fund unit as well as SoftBank Group International will witness about 150 job cuts. Maximum impact will be witnessed in the US, Britain and China, which are the primary cost centres.

Employees in the investment and back-office teams in the finance and legal departments will be amongst those affected by this round of job cuts.

The Vision Fund had reportedly lost about $50 billion in the January to June period. Having backed big names such as Uber and WeWork, the Company is now looking at ways to cut costs across units.

The losses that it has incurred may be attributed to the dip in valuations of portfolio companies, including South Korea Coupang and DoorDash. Additionally, SoftBak has posted a loss of six billion dollars in foreign exchange loss with yen losing value.