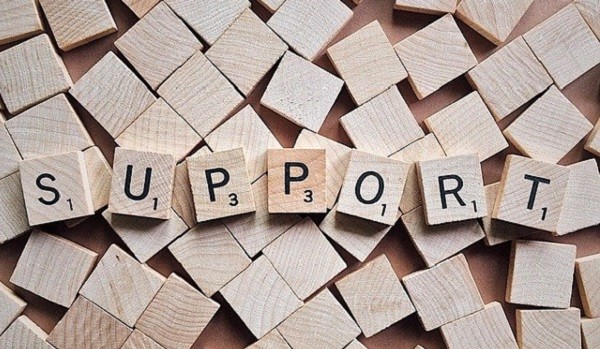 The Government of Spain is reportedly set to extend the temporary layoff schemes that were introduced in March 2020, to protect jobs of about eight lakh employees adversely affected by the pandemic, especially in the tourism and services space. The agreement to extend the schemes, in consultation with the trade unions, till the end of May 2021, is already being finalised.

With the vaccines now available, there is hope for better times. About 15 per cent of the country’s GDP is attributed to the tourism sector, which has been badly affected by the pandemic-induced restrictions on travel as well as due to night curfews.

The ERTEs have helped to curb redundancies and keep households running. The Government has been giving workers about 70 per cent of their salary and prevented organisations from laying off their employees. Employers or companies found to be violating the rules will be required to pay hefty fines and also return exemptions from contributions to the social security system.

The unemployment rate in Spain was reported to be 16.4 per cent in November 2020, while the youth unemployment rate was 40.9 per cent. The ERTEs are the Government’s way of lending support and protection to the vulnerable sectors.

About two weeks ago, the Government had revealed its intentions to cut pensions by about 5.5 per cent and increase the retirement age to 67 by 2026.

Saudi will allow renewal of residency permits for 3 months