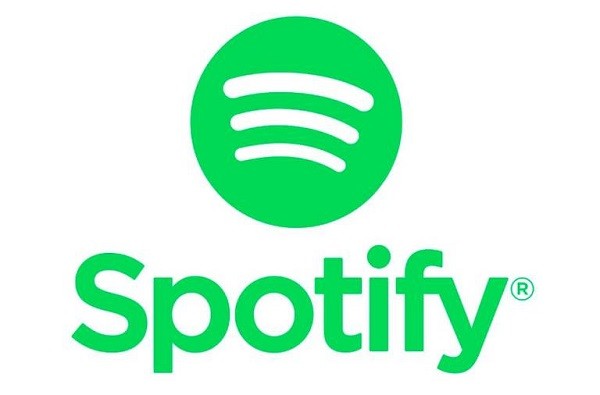 Spotify, the global audio streaming platform — which reportedly already has a workforce of over 8,000, globally— plans to go slow in terms of hiring, but not freeze hiring altogether. In fact, it will reduce hiring by 25 per cent considering the uncertain market conditions.

It wasn’t long ago that the Company’s CEO had expressed his hopes of Spotify achieving $100 billion revenue over a period of 10 years. Last year, the Company had posted $11.4 billion in revenue.

In January 2022, Spotify had laid off members of its Studio 4 team, popularly known as Spotify Studios. For the team of 10 to 15 along with the studio director — who were the brains behind shows such as Dissect and Chapo: Kingpin on Trial — January 21 was the last working day.

At the time, the Swedish music streaming company was in the process of trying to become more agile and achieve faster and more significant progress. The firm had invested heavily on podcasting, adding thousands of shows in the third quarter of 2021.

The laid off employees were given two months’ salary as severance pay. While some of them were reassigned work, the rest had been asked to register with the Spotify job board.

4 Deloitte offices to close in UK; WFH contract for staff