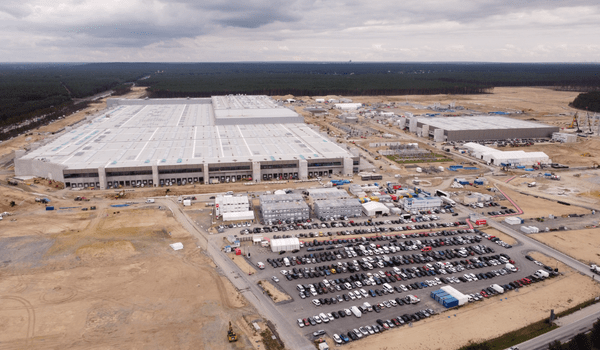 German union IG Metall has criticized Tesla for poor working conditions at the firm’s Brandenburg plant in Berlin. At a press conference on Monday, the union said that some workers at the plant have claimed that Tesla has set unreasonable working hours and created a culture of fear.

Employees at the plant reportedly worked long hours with few breaks and free time, and had high workloads due to inadequate staff. German business newspaper Handelsblatt said that staff said they experienced stressful shifts, frequently had to work on weekends, and had very high workloads.

Workers also told IG Metall that they were scared to talk about their working conditions because they had signed non-disclosure agreements alongside their work contracts.

The job includes collection of on-the-ground information both within and beyond the Tesla walls in priority locations in order to protect the company from threats, which has added to fears of speaking up among employees.

Tesla did not respond to requests for comment on the allegations. German politicians have expressed concern about the allegations and are calling for an investigation.

Sebastian Roloff, a member of the Bundestag, Germany’s parliament, told Handelsblatt that the allegations were ‘startling’. IG Metall had previously told Bloomberg that Tesla struggled to hire at the Berlin-based factory because of low wages. Experienced workers at the plant earned 20% less than staff at other German manufacturers, the union said at the time.

Lyft to reduce workforce by 13%