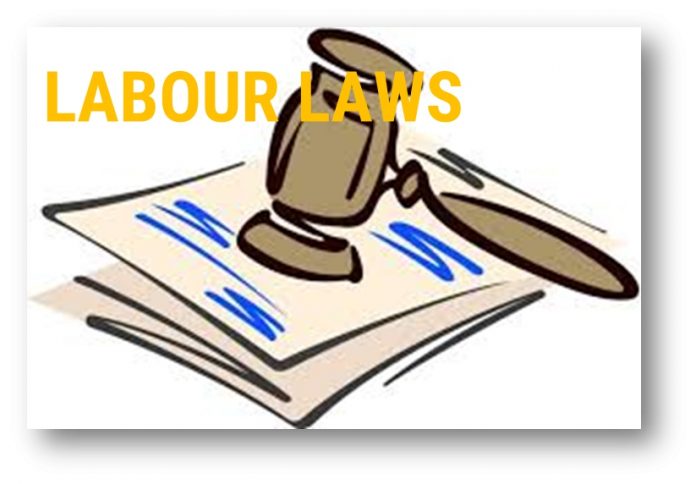 The existing 15 labour laws will be grouped into four broad categories based on their functionality.

The Union Ministry of Labour and Employment is working on a draft for redefined labour codes.  Primarily, the labour codes are being grouped into four broad categories based on their functionality. These are wages, industrial relations, social security and welfare, and safety and working conditions.

Bandaru Dattatreya, the minister of state (IC) for labour & employment, disclosed this information in a written reply to a question in Rajya Sabha on July 26.

These changes are being implemented by the Ministry on the recommendation of the second National Commission on Labour.

Earlier, the Ministry of Labour and Employment prepared a preliminary draft on Labour Code on Social Security 2017. The draft was placed on the website of the Ministry on 16.3.2017 for further comments by public and other stakeholders.

Currently, the provisions of the Code on Social Security 2017 are under consideration.