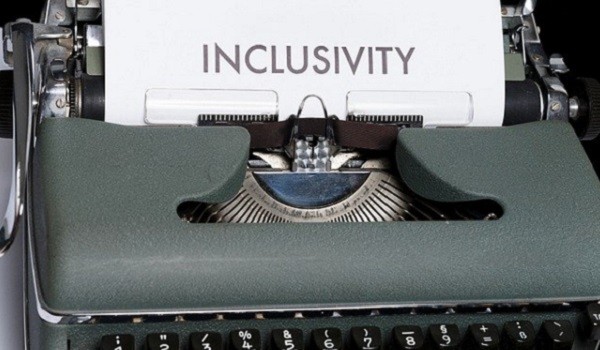 A compliance audit a few years ago had brought to light that Google had been underpaying its women employees and was discriminating against Asians and women when it came to job opportunities.

Investigations had revealed that during the period 2014 to 2017, about 2,783 women employees in its software engineering team were being underpaid. It was also brought to light that in 2017, the Company had passed over several women and Asian candidates for various roles in the software engineering wing, in various parts of the country, including California, Washington and San Francisco.

To settle the allegations and resolve the issue, the technology major will now spend $2.6 million in back pay for about 5,500 employees and aspiring candidates. The Company will also have to take a relook at its hiring practices and salary structure to ensure that women are not at a disadvantage and there is no discrimination of any sort.

Google also will also have to shell out $1.25 million towards adjustments for engineers in four locations, by 2025. Whatever is left of this amount will be invested in diversity efforts.

The Company has committed to ensuring that people in its workforce are paid according to their work and output and not their race or gender. It has also stated that it will take all necessary steps to ensure a fair compensation structure that is free of any bias. 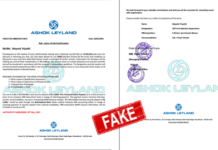 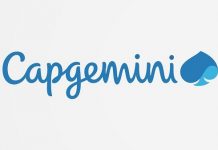