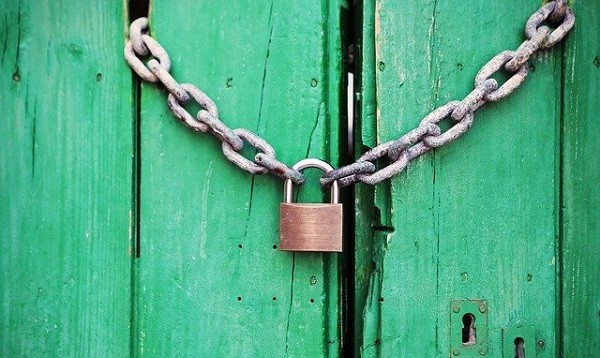 Employers of industrial establishments, on their part, also have to follow similar rules. They cannot lock out their workers without giving them notice of 60 days or before the expiry of the date of lockout specified in such a notice. Employers cannot lock out their employees if conciliation proceedings or arbitration proceedings are pending before a conciliation officer or arbitrator, respectively.

If there are more than one trade union in a concerned industrial establishment, the power to negotiate will go to the union that has membership of 51 per cent of the workers. If there is no such single union with more than 51 per cent membership of employees, the industrial establishment will have to form a negotiating council, which will include representatives from all the unions, which have a minimum of 20 per cent of employees as their members. 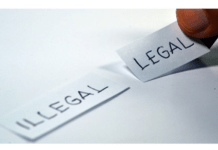 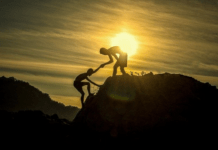 Health cover for gig workers as per new labour laws

Health cover for gig workers as per new labour laws