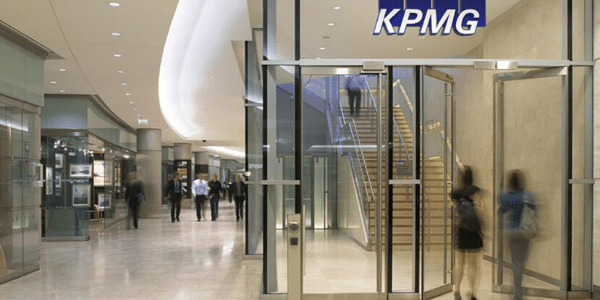 Employees of KPMG want to be compensated for the 20 per cent pay cuts that were imposed on them in April, without any reduction in working hours. The move, at the time, was made to protect the economic health of the Company, in anticipation of the adverse effects of the pandemic. However, the employees now feel that the revenue of the firm was not as badly hit as was expected, and that it is only fair that the staff be compensated for the salary they lost.

The demand came close on the heels of Deloitte, another of the Big Four, deciding to reverse salary cuts for its employees, following better profits than expected.

Staff of KPMG have started receiving full pay since August. However, when they were allowed to anonymously pose questions during a virtual forum, quite a few of them sought to be compensated for the salary they had lost from April to July, especially when the Company has reportedly experienced a net profit and about seven per cent increase in revenue.

Last month, the Company reported an annual revenue of over $1.9 million, as business had grown in tax, consulting, auditing, enterprise and other areas.

Although KPMG had promised the employees that one per cent of the expected 6.7 per cent yearly pay cut will be reimbursed in June, the staff are seeking further compensation.

Meanwhile, KPMG maintains that the situation is still rather challenging and full of uncertainty; and that this is not the time to decide on an additional salary payback. However, the Company has also stated that if the situation allows a payback, the employees will be the first to benefit.