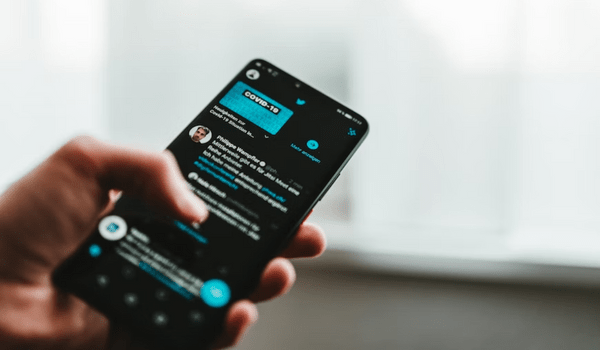 Elon Musk has been at the helm of Twitter for a little over three months now. After firing upwards of 50 per cent of the company by the end of 2022, the Tesla and SpaceX CEO doesn’t look like he’s done adding to the layoff frenzy in 2023.

More recently, after letting go of the company’s public policy team in December, new reports have emerged about the social media platform’s layoffs.

Dozens of employees at the Dublin and Singapore branches, working at the company’s trust and safety teams have been relieved from their duties, according to Bloomberg.

Their main role at the micro blogging website was to look after global content moderation as well as the unit related to hate speech and harassment.

A few notable employees who were impacted by these layoffs are Nur Azhar Bin Ayob, the head of site integrity for Twitter’s Asia-Pacific region, a relatively recent hire and Analuisa Dominguez, Twitter’s senior director of revenue policy.

Employees handling policies on misinformation, global appeals and state media on the platform were also laid off.

Twitter’s head of trust and safety, Ella Irwin confirmed the layoffs saying the roles that were laid off did not justify the company’s support as they were not given enough volume.

However, Irwin assured that Twitter is increasing its hiring in the appeals department and will soon have a new head of revenue policy and head of trust and safety in the Asia-Pacific region.

Tesla bans wearing of union logo, US Board calls the prohibition...