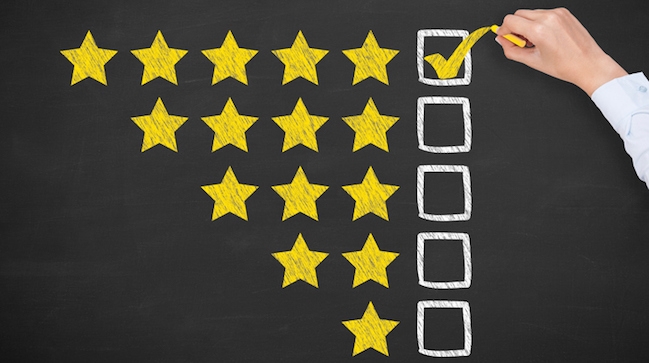 Although the new reviewing system will not disincentivise the average or poor performers, it proposes public recognition and rewards for ‘sukarmis’ or the good performers

The Government of Maharashtra is mulling grading and ranking employees for performance and has even thought of a marking system for the same. The general administration department of the Maharashtra government, led by Chief Minister Devendra Fadnavis, has proposed a new 100-point performance marking system for its 7.5 lakh state employees. The system will take into account both subjective and objective evaluation of an employee’s performance during the year.

Although the new reviewing system will not disincentivise the average or the poor performers, it has proposed public recognition and rewards for Sukarmis or the good performers, across ranks. Based on the marking system, various state departments will be asked to identify five per cent employees across cadres as the top performers at the district, department and state levels.

The Government reportedly plans to roll out some cash rewards and perks for such employees, besides widely recognising their contribution and enhancing their involvement in decision making.

This will perhaps be the first performance-linked marking system by the government in India. Chief Minister Fadnavis had apparently already given the new regime a go-ahead. With the finance department too in favour of the move, a proposal will soon be placed before the state cabinet as well.

This is expected to be introduced from the coming financial year onwards. Meanwhile, the State employees are already expecting the Government to announce the Seventh Pay Commission pay hike in the coming state budget speech.

Under the new marking system, the quality of the noting on the file by a state secretariat employee or the efforts of the field-level employees in implementing a vital project will win them additional marks.

Out of the 100 marks for an employee’s performance, 60 marks have been assigned to objective parameters, including speed of file disposal, punctuality, attentiveness at work, and so on, while the remaining 40 marks are for subjective parameters, such as quality of file notings, articulation of thought, contribution in policy making or implementation of a scheme, and quality of presentations.

Adopting a 360-degree ranking model, the State has proposed that a committee of employees formed from the various cadres within a department or a field-level officer, headed by the department or the office head, will jointly review the performance of an employee.

To motivate people further and provide a spirit of performance, it has also been proposed that those identified as sukarmis within their cadre or department will compete with one another for the tag of the State’s best employees. The State also plans to give them an enhanced role in decision making in their respective departments.

1 cr. frontline workers being identified for 1st dose of vaccine