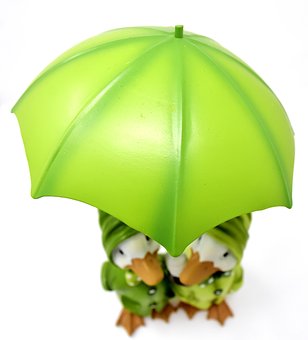 Assuring employee unions protesting the merger of banks, Finance Minister Nirmala Sitharaman said that the merger will not lead to job loss, and that not even a single employee will be rendered jobless. She assured that there will be no change in the work being done by the banks nor will any of these banks be closed. Instead, they will be given more capital—about Rs 70,000 crore— to increase the work they were doing earlier, that is, to attract more business and lend more.

The unions had opposed the recent announcement of the proposal to amalgamate 10 public-sector banks into four in order to create fewer but stronger banks of global size. The mergers are aimed at giving a push to economic growth.

Due to the mergers, the number of state-owned banks has come down from 27 to 12.

The merger of Punjab National Bank, Oriental Bank of Commerce and United Bank is the biggest one, as the three will together fuse to form the second-largest bank in the country after the State Bank of India (SBI).

The finance minister had also announced the merger of Canara Bank and Syndicate Bank; Union Bank of India, Andhra Bank, and Corporation Bank; as well as Indian Bank and Allahabad Bank.

Earlier, Banking Secretary Rajeev Kumar had also assured that employees will not have to face any negative effects due to these mergers. In fact, there will be an improvement in employee benefits and human resource conditions. 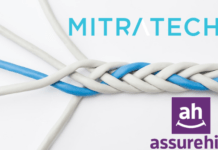 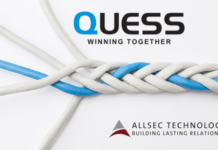 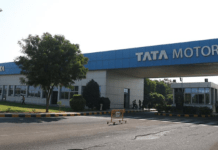 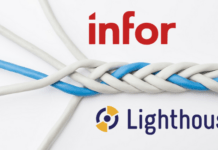 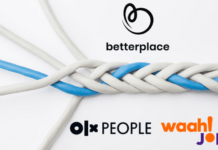