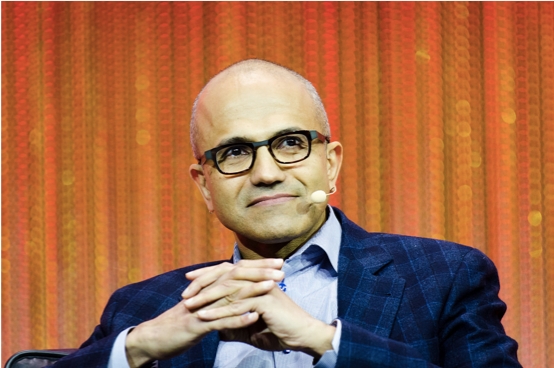 More than 100 employees sent a letter asking leadership to cancel the nearly Rs. 136 crore contract with the federal agency.

In response to employee criticism, Satya Nadella, Microsoft chief executive, has shot a memo to the staff making it clear that the tech giant’s contract with the US Immigration and Customs Enforcement (ICE) is limited to administrative functions unrelated to the White House policy of separating children and families at the US–Mexico border.

The memo was sent after more than 100 employees sent a letter asking leadership to cancel the nearly $20 million (roughly Rs. 136 crore) contract with the federal agency amid nationwide condemnation of the Trump administration’s border control policy. President Donald Trump has changed course on his policy and said he would sign an executive order ending family separations at the southern border.

The contract being criticised by Microsoft workers is for the Azure Government product, a cloud-based service that Nadella said in his memo only supports ICE functions, such as mail and document management. In the memo, which is an attempt to clear his side of the version, Nadella states, “I want to be clear: Microsoft is not working with the US government on any projects related to separating children from their families at the border. He further emphasised that the Company’s “engagement with any government has been and will be guided by our ethics and principles.” In fact, Nadella criticised the administration’s border policy, calling it “simply cruel and abusive.”

In their letter, employees said that any involvement with ICE was too much. “We are providing the technical undergirding in support of an agency that is actively enforcing this inhumane policy,” employees wrote. In addition to asking Microsoft to cancel the contract, employees also asked that the Company commit to working only with clients who do not violate human rights law, as well as to submit to a review of all government contracts.

Nadella also referred to his own experience as an immigrant in his memo. “My story would not have been possible anywhere else,” he said.

HCL to offer jobs to more than 3000 freshers in Noida