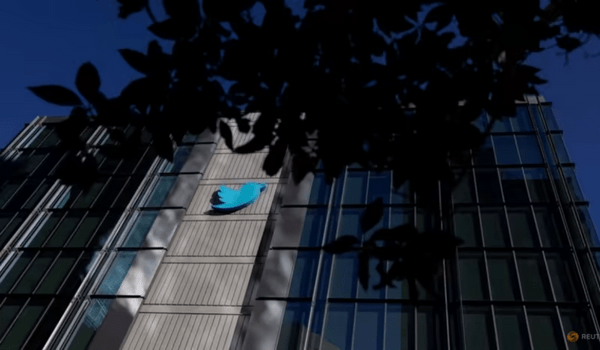 Since Elon Musk has taken over Twitter, the company is all over the news. However, it seems that Twitter employees are the ones suffering the most.

Twitter employees have reported poor conditions in the office, including stinking bathrooms,  lack of toilet paper, and other unpleasant settings.

Employees at Twitter’s Singapore office have been forced to vacate the building due to non-payment of rent by Musk.

Twitter employees in Singapore were instructed to vacate their office and continue working remotely, according to sources familiar with the matter. The staff were informed via email that they had until 5 p.m. to leave the CapitaGreen building and resume their duties remotely the next day.

Singapore-based employees have been reassigned as remote workers in Twitter’s internal system until further notice.

Singapore serves as Twitter’s Asia-Pacific headquarters, a region that was affected by significant job cuts when new owner Elon Musk took over the company. The company also recently let go of the head of site integrity for the region, Nur Azhar Bin Ayob.

This follows previous reports that the company has not paid rent for its HQs or any other global offices in recent weeks.

Twitter has also faced a lawsuit for not paying rent for an office space in San Francisco. According to a Bloomberg report, the landlord of the Hartford Building, where the company occupies the 30th floor, notified Twitter on December 16, 2022, that they would be in default on their lease in five days unless the rent was paid.

Since last year, Twitter has cut many employee benefits, including travel benefits, family planning, and meal allowances, according to an internal email shared by the Managing Editor of Platformer, Zoe Shiffler. However, coffee and snacks will remain.

In addition to that, Twitter will now be charging employees for the lunch that was previously provided for free. Elon Musk, who is now in charge, stated that the estimated cost per lunch served in the past 12 months is over $400.  “It is especially bizarre given that almost no one came to the office,” he tweeted.

UGC to select 20 ‘Institutes of Eminence’ in the country