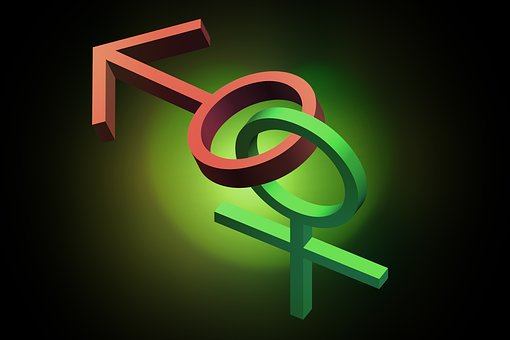 A former woman employee of the Royal Bank of Scotland won an equal pay case against the Bank. The pay difference was revealed when the UK government made it mandatory for businesses to submit gender pay gap figures every year, starting in 2018.

The said employee, who had worked with the Bank for almost seven years, won about £150,000 ($195,030) in the case, which received support from the British and Irish trade union, Unite.

The Bank stated that it does not differentiate between its men and women employees when it comes to pay, and pays them equally for the same job. However, since there were anomalies found in this particular case, the Bank agreed to settle the matter.

Organisations in the UK have been struggling to narrow the gender pay gap. Last year, it was reported that HSBC had the biggest gender pay gap, of 61 per cent!

On an average, financial firms have tried to narrow the pay gap — by hiring more women at senior levels, by offering flexible hours and also by introducing various initiatives. However, the companies have managed to reduce the gap by just a little more than half a percentage point in 2018. Clearly, the country has a long way to go before it can succeed as far as the gender pay disparity issue is concerned.

Unite plans to support and back any other employees who may have similar gender disparity claims.