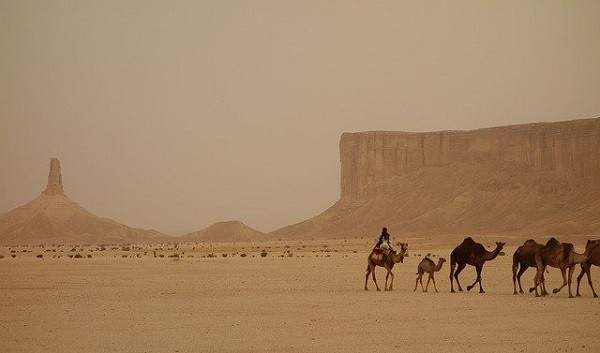 With the objective of attracting more foreign workers, Saudi Arabia, is trying to give a push to the private sector and diversify its economy, which is primarily based on oil.

As part of its plan, the Ministry of Human Resources and Social Development is gearing up to announce a new form of contract between employers and expatriate employees, which will be put into action next year, that is, early 2021.

Over 10 million workers from outside Saudi Arabia are presently employed in this West Asian country, under the kafala system, as per which they are sponsored by an employer from the Kingdom of Saudi Arabia. If these workers wish to leave the country, they need to be issued an exit/re-entry visa.

Recently, a court in Lebanon deferred the implementation of a new standard employment contract system in place of the kafala system, which would have protected the rights of migrant domestic workers.