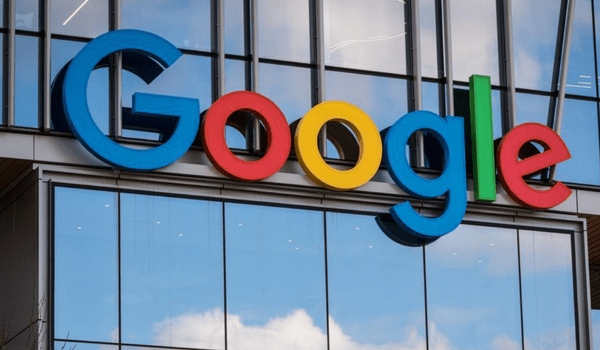 The employees of the company have sent a letter to the company’s vice president of HR. As per a new report, in the letter, the employees  wrote about their concerns about the new evaluation process, stating that ‘at least some managers were aggressively pressured to apply a quota’. The google employees who sent the letter think that employees will get negative ratings due to the allocation of quota, which could cause job cuts.

As per a New York Times report, present and former employees of google gave anonymous interviews. According to the report, Google employees are sensing recent management decisions as a warning; that the company may be planning large-scale layoffs.

Like Google, employees of other tech companies like Facebook, Instagram and Amazon are also worried about mass layoffs because of the economic dip. Even with the billions of dollars of profit that Google made this year, the worries of the slow-down economic situation are not lessened.

Google is also dealing with the digital advertising market downturn, which caused a 27 per cent decrease in profits for Alphabet, which is the parent company of Google, as compared to the previous year.

Sundar Pichai,  CEO of Google, said earlier that the company is going to focus on a set of ‘product and business priorities’. In addition to this, the company has decided to cut costs and slow recruiting. Recent posts on the Blind app (a platform where employees can post anonymously)however  show that Google is still hiring new talent.

Efforts to cut budgets during 2023 planning meetings, the closure of a small office, and the cancellation of a content moderation project are all signs of the impending mass layoffs.

Google employees have been responding to the programme introduced in July to promote the company’s productivity and simplify processes, in addition to that the employees are also part of the budget discussions in which some teams have been unable to hire more employees for the upcoming year.

Tesco to lay off 1,600 as part of a revamp exercise