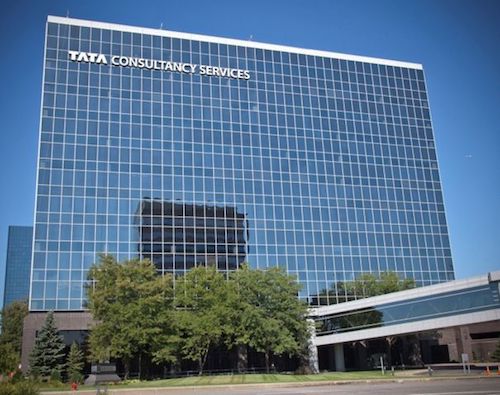 Tata Consultancy Services has begun contacting its fresh hires, whose onboarding had gone on hold due to the delay in the academic year of the students. Clearly, the Company intends to honour the 40,000 offers it had made to campus recruits. The Indian multinational IT services and consulting company will also begin lateral hiring, albeit in a selective manner.

The Company is not only set to get five per cent of its employees to begin working from offices next month, but is also expecting to recover in the next two quarters. However, TCS has also clarified that it is no hurry to bring back its employees to office. It will decide as per the pandemic situation in each of its locations.

The new hires will probably be taken on for cloud migration, digital transformation and other such areas requiring modern technologies.

The bench policy of TCS will remain the same and the Company does not have any plans for downsizing. However, more offshoring is being planned.

The strength of the workforce stood at over four lakh, down by about 4,788 employees, primarly due to voluntary attrition and because hiring had been suspended.

The revenue for the Company had dipped by about seven per cent for the first quarter, at about $5,059 million. While the retail, manufacturing as well as banking and financial services verticals exhibited negative growth, there was growth in the life sciences and healthcare verticals.

Gujarat govt. to slash 30% pay for ministers and MLAs