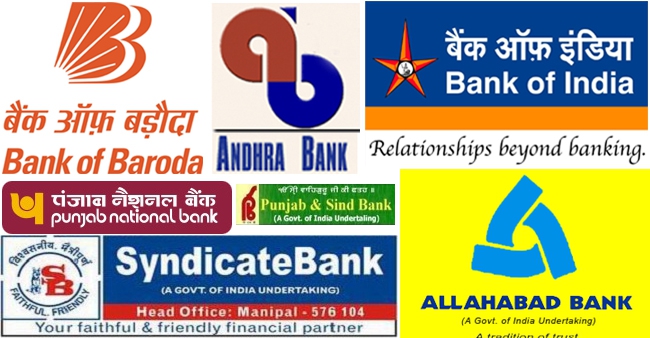 If all goes well, the ESOPs may be extended to the GM and DGM level as well.

The Government hopes that this will improve the performance of public-sector bank (PSB) executives.

Currently, the chief executives and executive directors are eligible for bonus. This will now be converted into ESOPs.

The Union Finance Minister said on Friday, “Operating performance will be linked to the performance bonus to be paid to the managing directors (MDs) and chief executive officers (CEOs) of banks.”

“The quantum of performance bonus is also proposed to be revised shortly to make it more attractive. We are also considering ESOPs for the top management of PSBs,” he added.

If things fall in place, the ESOPs may be extended to the GM and DGM levels as well.

Meanwhile, two private-sector professionals were hired to lead Bank of Baroda and Canara Bank. However, the Government does not see it as a regular practice. For other nationalised banks, the key positions will be filled from the existing talent pool within the organisation.

Earlier this year, the Government had decided to separate the post of chairman and managing director. It was prescribed that in the subsequent vacancies to be filled up, the CEO will get the designation of MD & CEO, and another person would be appointed as non-executive chairman of PSBs.

466 offers, including 34 international at IIT Hyderabad