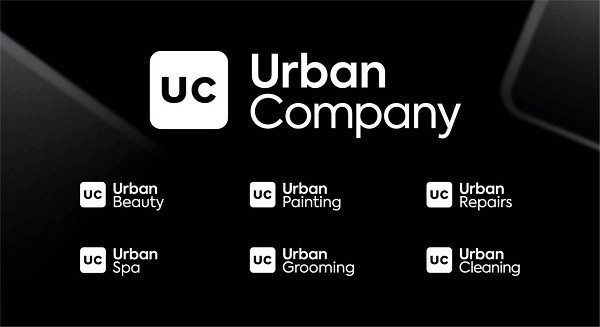 Urban Company, formerly known as Urban Clap, has announced an employee stock sale worth US$5 million (Rs 37.5 crores), wherein employees will be allowed to sell their ESOPs, which will be bought through an optional transaction by existing investor, Vy Capital. This is the third and largest ESOP sale by the Company. The first one was held in 2017 and the second the following year, in 2018.

It is the usual practice at Urban Company to award employees ESOPs at the time of joining the Company, as part of an appraisal cycle, and also as part of the initiative to internally recognise performers.  As per the terms of the rather attractive programme, there is an exercise price of Re1, accelerated vesting and a four-year vesting schedule, that is, 25 per cent annually. Even after the employee quits, she or he can infinitely hold on to the ESOPs before exercising them.

Presently, more than 180 employees of the 450-strong workforce are qualified to participate in this programme, and about 120, including call centre executives and senior leaders are already taking part.

The latest ESOP buyback values each ESOP at Rs. 110,000, which is the same price as the Series E secondary transaction, which took place last year.

Until now, more than 670 employees have been awarded ESOPs, which includes the current 450 employees in the organisation.