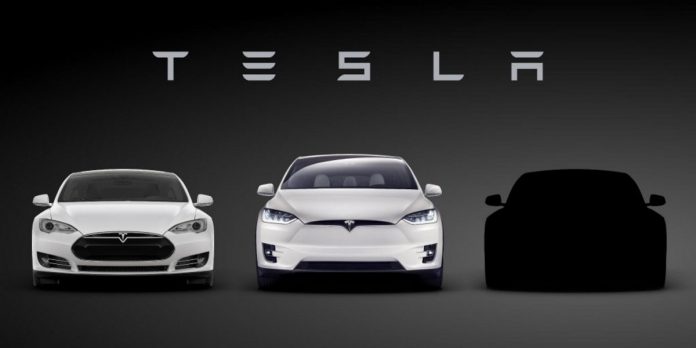 According to the CEO’s official mail to the staff, the concerned employee had caused extensive sabotage to the operations after he was denied a promotion.

A discontented employee of Tesla Inc. went to the extent of sneaking into the manufacturing operating system and sharing sensitive data to unknown parties. Elon Musk co-founder and CEO, Tesla disclosed this in his mail to the staff.

Angered at not being given a promotion, the employee in question caused “quite extensive and damaging sabotage” to the Company’s operations.

In fact, HRKatha recently published an article on how dark traits in employees could prove detrimental to a company’s image.

However, Tesla has started an investigation to understand whether the employee was alone or whether others, from within or outside the Company, were involved in this act.

In the mail, Musk said that there are long lists of organisations that wish to see Tesla die, referring to Wall Street short sellers who have already lost billions of dollars, oil and gas firms that are not keen to see solar power and electric cars advancing, and carmakers producing gasoline and diesel vehicles. “If they’re willing to cheat so much about emissions, maybe they’re willing to cheat in other ways?” he said.

Musk’s e-mail to the employees comes in the wake of Tesla’s effort to increase production of its Model 3 sedan to 5,000 cars a week.

In fact, last week, Musk had announced the reorganisation and reduction of the workforce by nine per cent in pursuit of profitability. As a result, 3,000 workers lost their jobs. Tesla’s worker adjustment and retraining notification (WARN) filed with the state of California revealed that over 500 employees in Fremont and Palo Alto were also sacked.