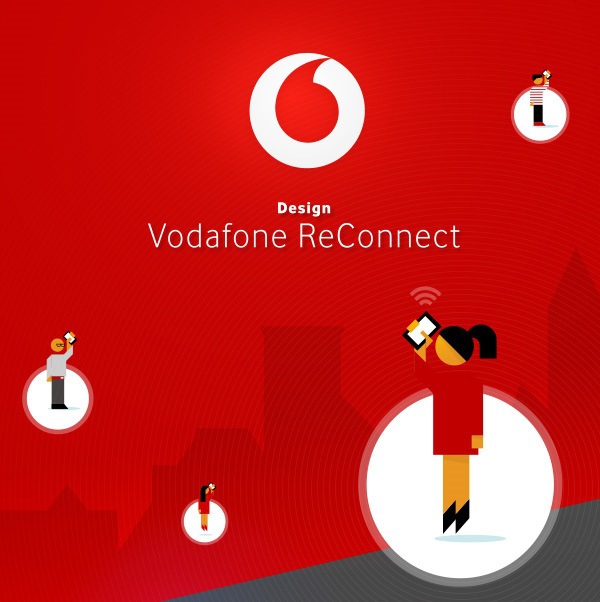 With International Women’s Day just around the corner, Vodafone announced two major initiatives designed to increase opportunities for women in the workplace, and enhance life prospects for women in emerging markets.

The Vodafone ReConnect programme is designed to attract talented women, who have left the workplace for several years (in most cases to raise a family) and who would like to return to work on a full-time or flexible basis, but are struggling to make the professional connections needed or refresh the skills required.

The programme will operate across 26 countries—with a target of 1,000 ReConnect recruits within three years. It will complement other Vodafone global initiatives focussed on encouraging and supporting women in the workplace, including the Group’s global maternity policy announced in March, 2015.

The telecom company is committed to increasing the proportion of women in management and leadership roles. Under the ReConnect programme, up to 500 women on career breaks will be recruited into management roles over the next three years, accounting for around 10 per cent of all Vodafone external management hires over that period. In addition, Vodafone will recruit up to 500 women on career breaks into a range of frontline roles.

Economic research commissioned by Vodafone from KPMG indicates that there are an estimated 96 million skilled women aged 30–54 on career breaks worldwide, of whom an estimated 55 million have experience at the middle-manager level and above. The KPMG research also indicates the potential economic benefits associated with bringing back into the workplace all women on a career break with experience at middle manager level and above.

If all such women worldwide were able to secure manager-level employment (and on the assumption that their recruitment did not lead to the displacement of other employees), the associated value of the additional economic activity generated (in terms of Gross Value Added) could be in the region of £151 billion per year and the cumulative financial boost for those women’s households, in terms of earnings, could be approximately £419 billion a year.

Separately, in a survey for Vodafone by GfK, among around 500 women who are currently or were once on career breaks across five countries, more than 80 per cent of respondents said that more support is needed for women who wish to return to the workplace following a career break and for working women with family and care responsibilities. Many women said they wanted the option to work flexibly (61 per cent) or part time (51 per cent).

Having shared that, the ReConnect programme is designed to include–recruitment outreach activities to make contact with, and raise awareness among women on career breaks; training and induction programmes to refresh and enhance professional skills and help women prepare for re-entry to the workplace; unconscious bias training for hiring managers; and employment terms designed to reflect the competing pressures on working women’s lives including flexible working options and a phased return to work (for example, a four-day week for the first six months).

Burcu Erdur, who is now a senior manager with Vodafone Turkey, took part in the pilot ReConnect programme after a three-year career break and she says, “I felt like my career break wiped clean all my previous career achievements; it was as if I had never worked. It is very hard being a working mother but it is manageable with the right support. ReConnect gave me exactly that.”

Vodafone group chief executive, Vittorio Colao says, “Companies often struggle to recruit and retain women in management and leadership roles. Innovations, such as our global maternity policy and now our new ReConnect programme can make a real difference to women who work for us today and who will work for us in the future.”

With an aim to transform women’s lives in emerging markets, Vodafone also announced a range of new commercial initiatives designed to help women in low-income and remote communities in emerging markets—particularly in India and Africa—benefit from the mobile. Analysing the root cause of the existing gender gap, country by country, Vodafone has developed new commercial programmes designed to address the economic and cultural barriers that prevent women from using the mobile to improve their lives and livelihoods.

These programmes will build on existing initiatives, such as the Vodafone Turkey Women First programme, which connects over 640,000 women entrepreneurs and small business owners—many of them in rural areas —with markets and customers.

Vodafone group chief commercial operations and strategy officer, Serpil Timuray says, “Mobile enables women to learn about the world around them, build a business, help educate themselves and their children, get access to healthcare advice and support and achieve financial security in countries with limited conventional banking services. We believe Vodafone has a powerful role to play in helping women everywhere achieve their full potential.”