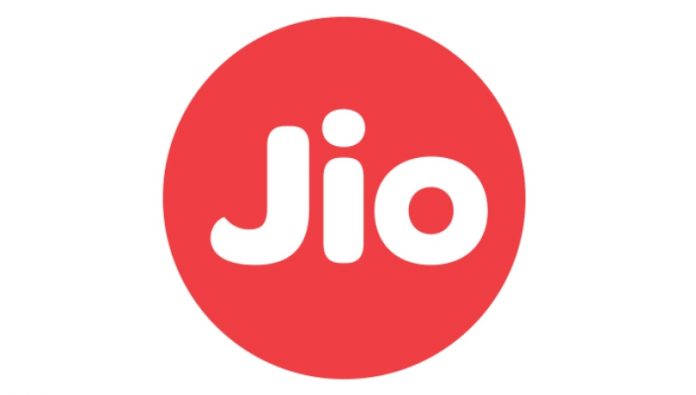 The company has taken extra care to reward some people, from specific roles/functions, based on their efforts and commendable performance.

After revolutionising the 4G offerings in the telecom industry, Reliance Jio Infocomm, a wholly- owned subsidiary of Reliance Industries, is now delighting its employees too as it is providing salary hike of up to 25 per cent to its top performers.

Jio has increased salaries of the top performers among its junior and middle-level managers by 15 per cent while the high performers among its senior executives, in the level of DGM and above, have got a 10 per cent raise, a spokesperson close to the matter shared with HRKatha. He also said that, “A few people who have done extraordinarily well in their roles, across levels and functions, have even received a hike of 25 per cent.”

However, the decision to provide hikes that are way better than what the telecom industry has offered this fiscal, is not a retention strategy resulting from recent key exits from the company, but are in line with the company’s endeavours to excite its employees as much as its customers.

“The recent exits from the organisation are limited to functional challenges, performance issues, etc. and are something that every organisation faces once in a while. However, the attractive awards and appraisals are to keep the force motivated to deliver their best,” he said. In fact, in addition to the hike, the annual performance-based incentives handed out to people have also been 100 per cent for the second consecutive year.

It was the top management’s idea that at a time when the company is introducing something new and path breaking in the industry, even the employees should feel the change, the spokesperson shared. Reliance Jio has been selling like hot cakes as it is attracting about 1 million new subscriptions each day and such business success is not possible unless its people feel motivated to perform. 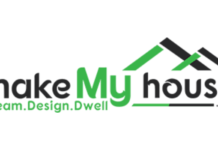 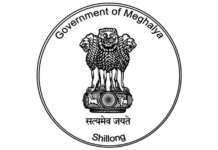 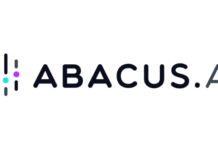 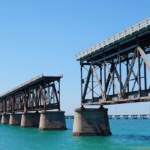 Abhishek Singh Rana | HRKatha - January 19, 2022
0
Looking for a new job can be stressful. Even candidates prepare to the best of their potential, there is always a nagging feeling at...

Akshit Pushkarna | HRKatha - January 20, 2022
0
The talent market today is one of the most dynamic ever. There is shortage of quality talent across functions, which is posing challenges for... 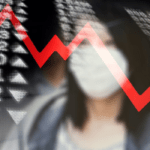 Should technology only support learning, and not dictate it?