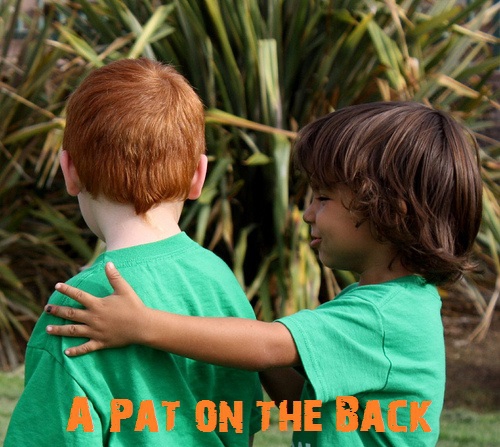 This story may not seem unusual to those from the corporate jungle. However, this instance is likely to force many to ponder on some of the practices we tend to accept as normal.

Anmol is an area sales manager at ABC Ltd, one of the leading FMCG companies of the world. He handles the entire West Zone of India, comprising Maharashtra, Gujarat and Madhya Pradesh, for the company’s healthcare business. Anmol is a good worker and the senior management always appreciates his performance and deliverables.

With seven people reporting to him —three from Maharashtra, two each from Gujarat and Madhya Pradesh— he is considered a very good mentor and manager, whose team gives amazing results every quarter. In fact, in Q3, Anmol’s team surpassed the revenue targets of Maharashtra by almost 20 per cent, which was quite a big achievement!

Rakesh, Sidhartha and Tarun are three people working with Anmol in Maharashtra, who have generated whopping results in Q3. All of them toiled really hard to beat their targets and achieve their goals with flying colours. Out of the three people reporting to Anmol, Rakesh is the one who handled a key account for ABC. He was able to close the long-pending deal worth Rs 68 crore which contributed to almost 47 per cent of the total revenue generated by Maharashtra state in Q3!

Rakesh was very excited and happy with his performance and was expecting a huge round of applause from his manager, Anmol.

However, at the third quarterly performance review meeting for Anmol and Rakesh, the former only discussed the numbers achieved by the latter and the way ahead to achieve more in Q4. Rakesh was surprised. He did not receive what he was expecting and the meeting ended with so many numbers and calculations on papers.

After the gigantic success of ABC Ltd in that financial year, the company decided to felicitate the top contributors at its Annual Sales Conference at one of the best luxury hotels of Dubai. Everyone was all set for the conference and to celebrate the success of the company.

During the event, Rakesh received the ‘Outstanding Performer Award of the Year’ from the CEO. After the gala, people return to their workplace and start working on their annual targets and goals, chasing numbers and more numbers! Though he receives the award, he doesn’t get enthused or feel elated on the same.

What went wrong? Why was he not happy even after receiving a coveted award?

Often, caught up in the challenges of the corporate world, one tends to forget the essence and meaning of ‘instant appreciation’.

Rakesh, a good performer and thorough extrovert, was looking forward to an instant appreciation from his immediate boss for accomplishing a goal/task.

But his manager, Anmol, disappointed him at the review meeting. Anmol believed that a trophy and cash prize of Rs 10,000 will motivate Rakesh more than an instant verbal appreciation. He failed to understand the behaviour and needs of his subordinate!

As managers, it is very essential for one to understand the Subordinate Value Proposition (SBP) of one’s team members and act accordingly. A verbal appreciation at the right time will have more impact than a cash prize of Rs 10,000 presented six months later!

Merely saying the right thing will not suffice either. One has to also say it at the right time and in the right way!

So, it’s important appreciate the good work and reprimand the bad, but the timing is crucial.

What do you think? Do leave your comments.

Have we given up on being nice?