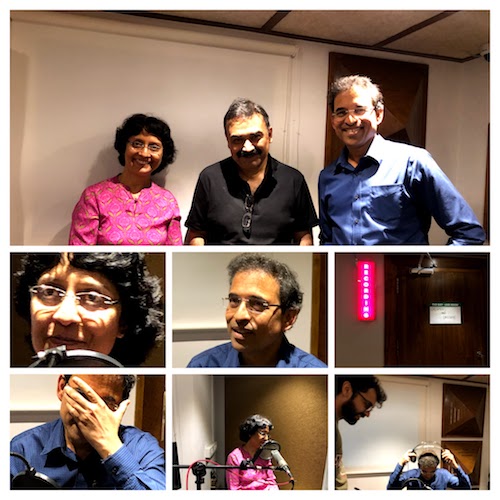 The Olympics motto is Citius, Altius, Fortius. That means faster, higher and stronger. That motto offers a great faith in human potential. Every four years, people gather together to redefine what is humanly possible. Every four years the record books engrave what is the ultimate achievement in every sport. Four years later athletes gather to break what was once defined as the outer limit of the human being.

In the world of work we are once again back to the drawing board. We are once again defining the outer limits of human capability and what machines and algorithms can do. When I was thinking of who I should invite for the first episode of Dreamers & Unicorns, I could only think of Anita and Harsha Bhogle. They run a workshop called The Winning Way where they speak of sports as a metaphor for life.

Sports is one arena where people of different backgrounds come together to give their best. To meet their individual ambitions and make the team win. The leader has every chance of failing at exactly the same task that they are demanding from the team.

Anita and Harsha Bhogle have had a ringside view of the world of sports and have had successful corporate careers. They have been employees and gig workers. They were the perfect choice for episode 1 of my podcast

I know Anita as the founder of Bizpunditz – a digital learning platform. She wanted me to record a few episodes for her. Here is one of the episodes
An entrepreneur, Anita Bhogle started the consulting firm Prosearch, with husband Harsha Bhogle – a sport-based consultancy where she brings in her business expertise. An alumna of IIT-B and IIM-A, Anita started her career in advertising. She attained the position of Director—Account Planning and Research at FCB-Ulka, before leaving it all to set up Prosearch with Harsha. She is also Director (Content) at Bizpunditz, India’s first digital learning content library for managers.

Harsha Bhogle started commentating at the age of 19 with All India Radio, while living in Hyderabad. In 1991–92, he became the first Indian commentator to be invited by the Australian Broadcasting Corporation during India’s cricket series before the 1992 Cricket World Cup. He has since worked for ABC Radio Grandstand during India’s Australian tours, and for eight years worked for the BBC as part of their commentary team in the 1996 and the 1999 Cricket World Cups. The Australian tourism uses Harsha’s commentary to entice Indians to visit Australia. That is the power of 8.4 million followers of Harsha on Twitter.

Since 1995, Harsha Bhogle has been presenting live cricket from all around the world for ESPN STAR Sports and was part of the ‘Few Good Men commentary team that included Ravi Shastri, Sunil Gavaskar, and Alan Wilkins along with Geoff Boycott and Navjot Singh Sidhu, for a few seasons, and later, Ian Chappell and Sanjay Manjrekar.

Here is the first episode of Dreamers and Unicorns where Anita and Harsha Bhogle speak about the lessons from sports, the way they have reinvented themselves, their struggles and what makes them tick as business partners.

You can listen to the podcast on any app here. 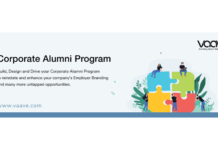 Why it is important to build a strong corporate alumni network 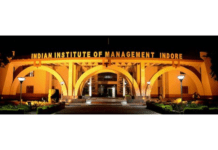 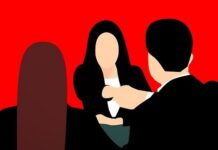 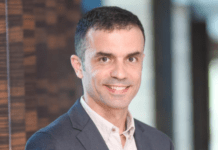 Three steps for the future of work 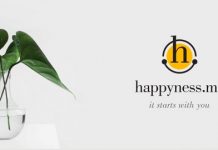 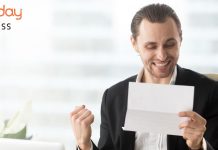 Your team leaders can perform much better. Are you listening?

Diversity and inclusion: A business imperative and a differentiator