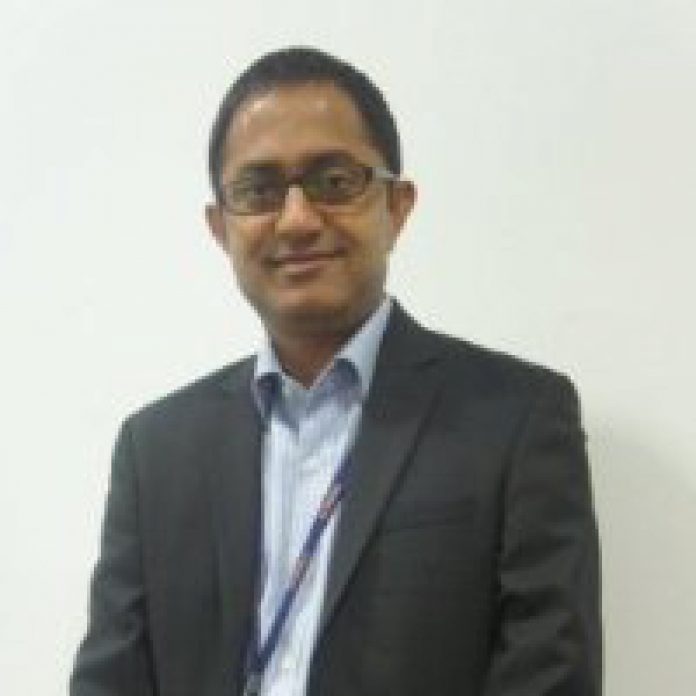 In the past, Misra has worked with companies, such as Just Dial, Tesco, Patni Computer Systems and the Oberoi Group of Hotels.

Getting back into the online business domain, after having worked with Just Dial for about two years earlier, Misra joined the Noida headquartered dotcom business on January 23.

This is for the first time that Magicbricks has brought in a CHRO as earlier it had a head-HR, Anupama Beri, who still continues while Misra joins in. “The new role has been created in line with the company’s ambitious plans in terms of business revenues and their presence in the market,” shared Misra.

A division of Times Internet, the company also plans to hire more leadership talent across the business, by the next quarter.

Misra, a science graduate and a doctorate in performance management from the Faculty of Management Studies, University of Delhi, will be responsible for the entire gamut of HR processes in addition to organisational culture building. He will also lead the creation of an excellence centre for development of capability and leadership in the company.

Talking of his new role, Misra says, “I am starting with a clean slate, and will endeavour to bring in a lot of new initiatives. I have a lot of interventions at the back of my mind but currently I am on a diagnostic mode, trying to make observations, going through surveys, off-sites, looking at exit interviews and feedbacks. Based on that, I will prepare a people plan or strategy for the next two years.”

Misra also shared that he has proposed a three day off-site that is likely to happen in the first week of March. The purpose of the exercise will be to focus beyond a single-track business-centric discussion, to decide on the key people deliverables, besides basic team-building exercises. “It will help set the tone for the next two years,” says Misra.

Misra has over 13 years of experience across industries and companies, such as Just Dial, Tesco, Patni Computer Systems and Oberoi Group of Hotels.