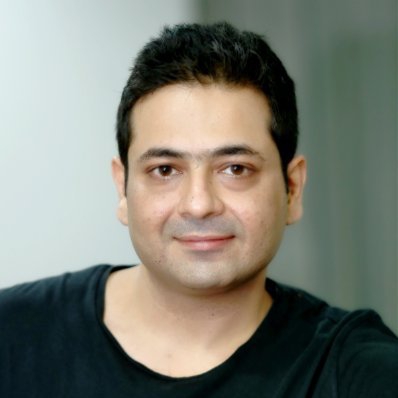 Kapoor has joined as head-HR. The company hopes to further its aggressive talent acquisition strategy with this key new appointment.

Freecharge, a digital wallet company has roped in Mayank Kapoor as head-HR. He has moved in from Snapdeal, where he was director-HR heading the L&D function and the Snapdeal Academy for the last 20-odd months.

In an official communique, Sudeep Tandon, chief business officer, FreeCharge shares how employee and talent base have been the keys for product innovations and growth at this new-age company.

He says, “Human resource management is the chief enabler to further build on this growth. Kapoor and his team will play a primary part in our growth story.”

Kapoor, a hotel management graduate from IHM, Pusa, New Delhi started his career in the hospitality industry as lobby manager at Park Hotel, New Delhi in 2000, and spent three year in his first job. In 2003, he moved to the business process services industry as manager-training with IBM Daksh.

In his career spanning 16 years, Kapoor has delved into multiple aspects of the human resources function, such as people development, behavioural & leadership training, talent management & transformation.

He has worked across sectors starting with hospitality to IT, ITES , telecommunications & e-commerce. He spent a large part of his career with Aircel in the learning & development function. He joined Aircel as head – learning systems & processes in 2009, and was elevated as Head – L&D (North & West) in 2013.

Kapoor completed his postgraduation in human resource management from XLRI in 2014 and a future leaders’ programme from Harvard Business School, in 2015.