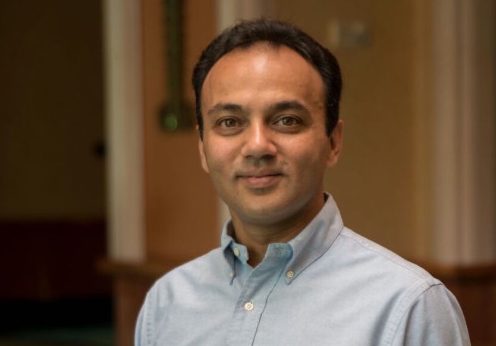 Gautam Anand, who was chief people officer, Bharti Airtel, has joined Positive Moves as a partner.

Anand has joined the executive team at Positive Moves. Positive Moves is an International executive search firm. It has its presence in various locations such as Hong Kong, Singapore, London, California, New York, Dubai and Paris.

At Airtel, Anand had joined in 2009 as global head, total rewards. Within three years he became vice president, chief of staff for CEO, India & South Asia. In this position, he worked closely with the CEO on all aspects of business management, including performance reviews and stakeholder management. By 2013, he had become the senior VP and head-HR for India and South Asia consumer business.

He successfully shouldered the responsibility of managing a team of 72 HR professionals, helping them cultivate a culture of high performance, engagement and values across 17 offices in three countries. Three years later, he rose to the position of executive VP, head-HR in 2016. In 2018, he went on to become the chief people officer, based out of Airtel’s Gurgaon office.

Anand, who is a commerce graduate from Shriram College of Commerce, spent over a decade at Airtel, before shifting to Positive Moves. He has had the opportunity to work in the US, as well as Africa, Europe and Asia. Talent development, culture building and change management are his forte.

Armed with an MBA degree in finance, marketing and strategy, from Carnegie Mellon University- Tepper School of Business, Anand began his career with PricewaterhouseCoopers as a senior associate. He has also worked with the Kraft Heinz Company and Citibank.

Being a senior HR leader with cross-functional experience and the ability to shape high-performance cultures in dynamic growth industries, Anand will now use his expertise at Positive Moves, which is an international executive search company with offices in San Francisco, New York, London, Paris, Dubai, Mumbai, Gurgaon, Singapore, and Hong Kong.