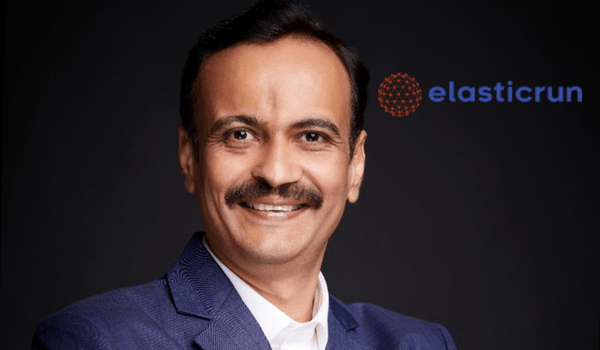 Salil Chinchore has joined ElasticRun, a B2B Ecommerce platform for rural India, as its new CHRO. He has moved from Godrej Agrovet where he was serving as the head of HR.

At Godrej Agrovet, for five years, he was acting as a senior HR leader, partnering with the business,  heading the HR and IR function and improving the talent effectiveness of the company.

Having postgraduated in HR and IR from the Tata Institute Of Social Sciences (TISC), Chinchore, carries more than 25 years of experience in HR and has worked with big brands such as Asian Paints, Mondelez and Pidilite.

In this decade-long stint at the firm, Chinchore grew in ranks and served his last position as the general manager where he reported to the manufacturing head, taking care of IR and HR activities of more than 900 employees.

After Asian Paints, Chinchore decided to join Mondelez as the associate vice president – HR, where he played a strategic role of partnering with key functions such as supply chain and projects team, which covered over 4000 employees in the company. Two years into the role, Chinchore got promoted to the position of vice president – HR. He spent a total of more than five years at Mondelez.

In 2014, Chinchore moved to TE Connectivity as the director – HR, heading HR for all business units in India for the company and the global shared services centre. Chinchore also spent close to two years with Pidilite as its president – HR before joining Godrej Agrovet.

Ganesh Chandan hops on to Greaves Cotton as CHRO from Suzlon