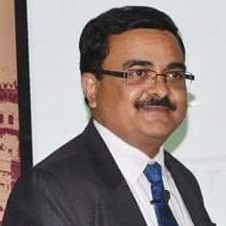 Pandey has spent almost two years with IDFC, before which he was with ICICI for more than a decade.

IDFC Bank’s senior director-HR, Ajay Pandey, has put down his papers early this week and would now be serving a notice period. Pandey had joined IDFC Bank in November 2015, and after spending close to two years with the bank, he has now decided to take up a new endeavour.

While a source, close to the matter, confirmed the development, Pandey remained unavailable for comments.

A seasoned HR professional with over 30 years of experience, including over 21 years in the banking, BPO, life sciences industries and nine years in the Indian Air Force, Pandey carries a wide array of exposure. A postgraduate in human resources management/personnel management from the Somaiya Institute of Management Studies and Research, Pandey started his career with the Indian Airforce’s Technical Branch in 1984.

Prior to joining IDFC Bank, Pandey was associated with ICICI Bank for over a decade, where he joined as the head of HR for customer service and phone banking groups, in December 2005. Growing up the ranks over the years, he moved into the role of business HR head for retail assets in May 2007, and then zonal HR head for the East Zone. In June 2013, he took over as the deputy general manager HR and was heading the recruitment practice for the bank.

Pandey’s decision to quit comes only a few months after former Tata Sons’ head-HR, NS Rajan, joined IDFC Bank as the group chief human resources officer, in May this year. 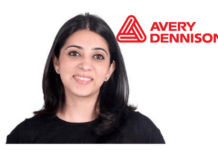 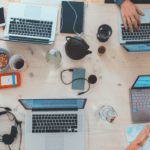 Makarand Khatavkar to leave Kotak Mahindra Bank to start his own...