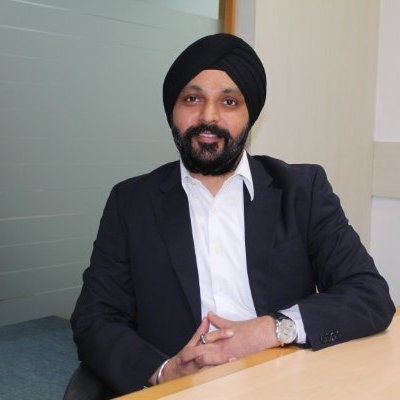 Pasricha who has joined today as the chief of HR & admin will move base to Pune.

With 500 branches across the country and over 13,000 employees, Pasricha admits that he is looking forward to his new role in the domain.

Pasricha shares, “Moving from one growing sector into another and challenging the status quo to take up a larger opportunity for HR transformation is what made me decide to move to Bajaj Finance.”

Pasricha further shares that being a high growth organisation, Bajaj Finance is looking to transform its people practices, and that is where he sees a great opportunity as a professional. “At Indigo as well, I have been a part of a significant transformative journey having joined them at a time when there were only 6,000 people and leaving with over 16,000 people and a fleet of over 150 airplanes in a span of five years,” he says.

A Punjab University graduate and an MBA in HR from GNDU, Pasricha began his career with the Vardhman Group, before moving to Spice Communications, and thereafter joined Airtel in 2002 as the head HR for AES.

After three years, he entered PepsiCo as the MU HR head. Moving to Apollo International after a year and spending one year there as the chief-corporate HR, Pasricha rejoined Airtel in 2007 and moved up the ladder to take up the position of senior VP-HR (CHRO – enterprise services business) in 2008 and then the senior VP-HR (Airtel Africa) in 2010. He then moved to IndiGo in 2013.