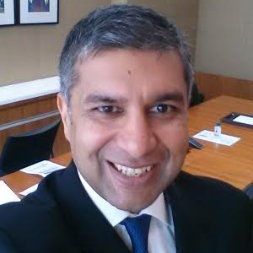 Nirbhik Goel, managing director and head-HR, Barclays India, has moved to AIG as global strategic human resources business partner. In his new role, Goel will be based out of Dubai. Sources close to the development have confirmed the news to HR Katha.

This will be his second stint with AIG. He worked with Tata AIG General Insurance company earlier as vice-president-human resources and then as regional director of training and development, MEMSA region, between 2000 and 2007.

Goel started his career with the Oberoi Group of Hotels in 1991 and spent seven years with the group before rising through the ranks. In 1998, he moved to GE Capital as AV-P, training and development.

Post his stint at Tata AIG, he moved to Hyatt International-South West Asia, in 2007, as regional vice president of human resources, and was based out of Dubai.

An alumnus of the prestigious Mayo College, Goel completed his post graduate diploma in HR from Narsee Monjee Institute of Management Studies, in 2008. He is also a keen golfer and a fitness enthusiast. 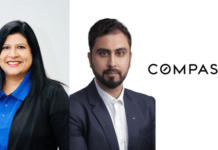 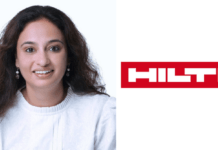 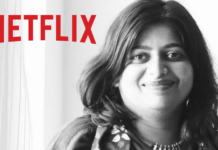 Mercer appoints Preeti Chandrashekhar as the business leader for benefits