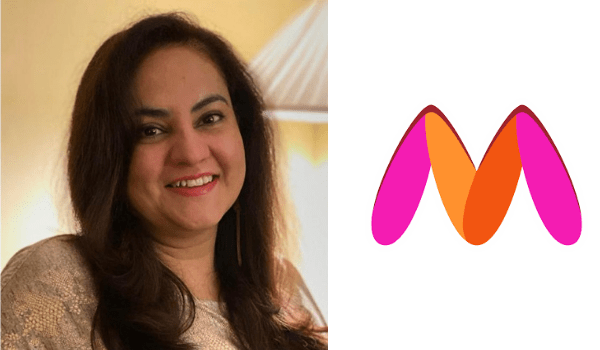 Myntra has announced the appointment of Nupur Nagpal as its new CHRO. In this role, Nagpal will lead the human capital function at Myntra, relying on her close to two decades of experience in the human resources domain.

Before Myntra, Nagpal was the vice president-HR, Asia Pacific & Japan, at Sprinklr, which creates platforms for enhancing customer experience.

After completing her post graduate diploma in HR, Nagpal honed her skills in the HR domain working with various big brands such as Vodafone, Tata AIG, WNS Global Services and Virgin Mobile (Now part of Tata Group). She started her career with Vodafone, handling the recruiting function for its various circles.

It was in 2011 that Nagpal bagged the opportunity to work with Amazon, at its development centre. She worked with Amazon for almost nine years. The first three years of her tenure were spent at the development centre itself where she was involved in handling strategic HR. In 2014, she moved to Prione business services, which is a joint venture of Amazon and Catamaran. At Prione, she worked for five years as head-HR based out of Bangalore. In her career, Nagpal has worked in various sectors such as insurance, e-commerce and telecom, and is also known for initiating and delivering organisational change, culture building, and delivering sustained business results.

Myntra has also elevated Raghu Krishnananda as CTO and chief product officer. In addition, recently, the Company also appointed Achint Setia as head of marketing. Setia is also the head of the social commerce business at Myntra.