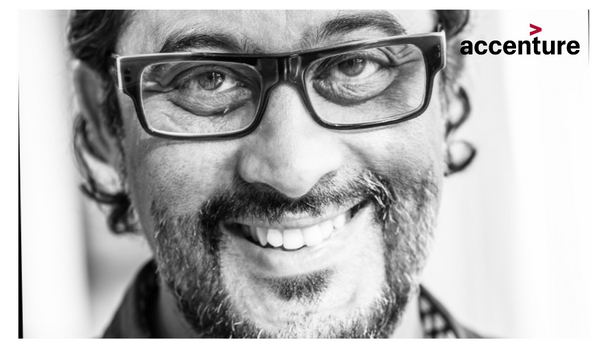 After spending an amazing 28 years and four months with Accenture, Rahul Varma, CHRO of the Company has decided to move on.

“Farewell Accenture! You have been my reason to wake up each morning for 28 years in 5 cities across 3 countries…” says his LinkedIn post, clearly reflecting how meaningful a tenure and journey he has had with the Company.

Varma’s association with Accenture began in 1994, as a team member, India human resources. Five years later, he got promoted to head of human resources, India. In fact, he was Accenture’s first HR director in India. He helped grow the firm from a niche management consulting entity with 200 employees into a multi-business organisation.

Six years into this role, in 2005, he was again promoted to managing director – human resources and head – HR, India.

In collaboration with various academic institutions, he founded and scaled a unique HR Academy programme to help develop next-gen HR professionals. The programme was initially limited to India, and was then extended to several countries in Asia and Europe, and went on to become a global initiative that has been benefitting several hundred HR employees.

In 2011, Varma became chief learning officer, working from both Singapore and New York. With a training budget of about $1 billion, he led the “democratisation of learning” at Accenture, driving innovations such as digital learning boards, connected classrooms, and creating a network of global learning centres to provide ready access to world-class learning for all the employees.

Less than five years later, he began to head talent, globally for Accenture, based out of New York.

While this alumnus of Pune’s Symbiosis Institute of Business Management and Delhi’s Kirori Mal College does admit in his post, “Couldn’t have asked for a better way to bring down the curtains than in the #nyc office today,” he doesn’t reveal his future plans.