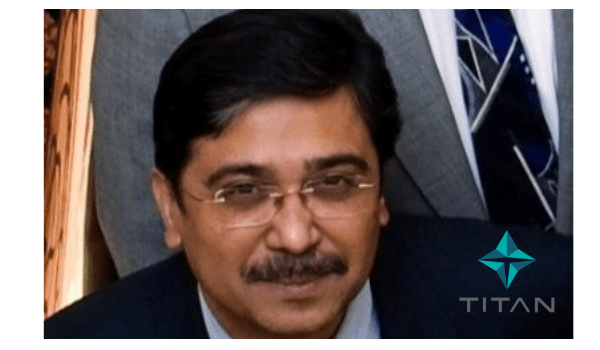 Swadesh Behera, who has been working with Boston Scientific since 2010, will take charge as CHRO, Titan with effect from July 2021. He will step into the shoes of R. Rajnarayan, who is set to superannuate on June 30.

A postgraduate in human resources from the Tata Institute of Social Sciences(TISS), Behera began his career with Coca Cola as general manager – HR, India, in December 1998. After six years, he moved to Ranbaxy Laboratories as director – HR, India region, in 2005. A two-year stint later, he moved to MSD Pharmaceuticals (MERCK & Co.), as director – human resources, based out of Gurgaon.

Having completed a course in HR strategy from Cornell University Executive Education, Behera has diverse sectoral experience in MNCs and Indian organisations from the pharmaceuticals ,FMCG and manufacturing sectors.