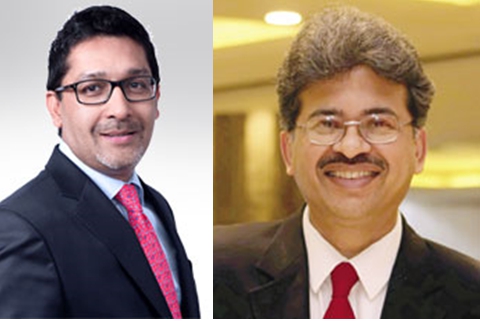 Animesh Kumar, who has been heading the bank’s human resources division since 2009, has decided to call it quits. Kumar is expected to work on psychoanalysis tests on hiring – a tool which he introduced in IDFC Bank.

Replacing Kumar as the CHRO and CMO, Rajan will also apparently take over as the CEO of IDFC Foundation. He was also a member of the group executive council (GEC) of Tata Sons during the reign of former chairman, Cyrus Mistry.

Rajan had a twelve-year long stint at EY before joining Tata Sons in 2013. At EY, Rajan was the partner and global leader – people & organisation. Rajan graduated in economics from Loyola College, Chennai and then completed his PGDBM from XLRI. He also holds a doctorate in leadership from IIT Delhi.

He is expected to join IDFC Bank early next month.

On the other hand, Kumar, 49, has decided to take a sabbatical. After having introduced psychoanalysis tests on hiring at IDFC Bank, industry experts believe that he may be on the way to honing his skills further. He has also worked with Standard Chartered, RBS, Yes Bank and Marico in the past.