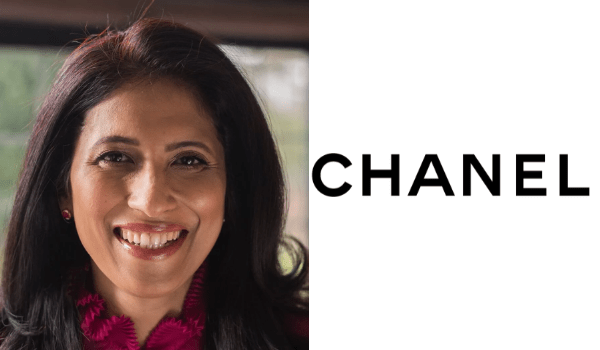 Leena Nair, global CHRO at Unilever has joined the French fashion and apparel brand, Chanel, as CEO. She is now part of the elite club of CHROs who take up the role of CEO.

Nair was named the global CHRO at Unilever exactly six years ago on December 14, 2016. She has spent close to 30 years at the Company.

Having joined Unilever in 1992 as a management trainee, she has served in various roles and capacities during her three-decade long stint there.

In 2007, Nair was appointed the executive director – HR at Hindustan Unilever before she went into a global role as the SVP-leadership & organisational development and global head of diversity and inclusion, in 2013. After serving three years in this role, Nair was elevated to global CHRO for Unilever in 2016. In this role, she was driving the people’s agenda for more than 1,60,000 employees working in more than 100 countries.

“I am grateful for my long career at Unilever, a place that has been my home for 30 years. It has given me so many opportunities to learn, grow and contribute to a truly purpose-driven organisation. I will always be a proud advocate of Unilever and its ambition to make sustainable living commonplace,” mentions Nair in her post.

After passing out of XLRI in 1992, this gold medallist joined HUL (then HLL). She was the first woman manager to opt for a factory stint, in the industrial belt of Taloja, and was also the first woman to join HUL’s management committee.

Hailing from Kolhapur, Maharashtra, Nair started as the personnel manager at a beverages and then a chemicals factory, followed by the post of employee relations manager at the HUL head office. Soon, she took over the management-development portfolio. In 2000, she moved in as the HR manager for the detergents business and later, as GM-HR (HPC) in 2004.

In 2008, she was conferred with the Young Woman Achiever of the Year in Business, by FICCI.