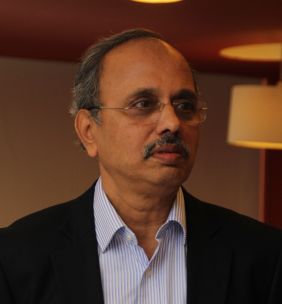 The CMD had taken charge in December 2015.

Philips India MD V Raja has put down his papers and is taking early retirement on September 30, citing personal reasons. Raja had taken charge of the company in December 2015.

The Dutch consumer electronics company saw the exit of other senior executives recently, with this being the most recent one. Some of the other exits at senior level have been of Amit Tiwari, director-marketing, Chetan Joshi, director-consumer care and supply quality, Ajay Bagga, director-finance, Ajit Kumar, head-HR and Jayanti Singh of the air purifier business.

According to Philips India, these executives exited after a long tenure in the company, which is natural in any organisation.

Daniel Mazon, who is from Latin America, will now take charge of the India operations. As head of the healthcare business in Latin America, Mazon turned around the business there. Mazon’s appointment is a sharp departure from the usual practice of placing Indians in the top positions.

As per the latest disclosure, the move came after Philips India’s growth declined in the past two years, and the net profit fell by six per cent.

A company spokesperson said “Daniel Mazon comes to India as part of a global talent management process. We have had such movements to India in the past… It is important to note that more Indian executives have moved into global roles than expats moving to India. Philips India continued to grow last year despite challenging market situations — regulatory changes and demonetisation. We are poised for a good growth in 2017”. 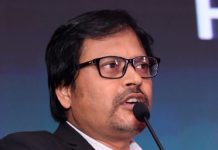 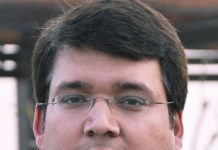 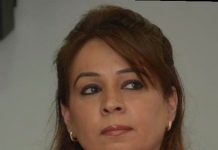 IKEA India gets a new CEO in Peter Betzel