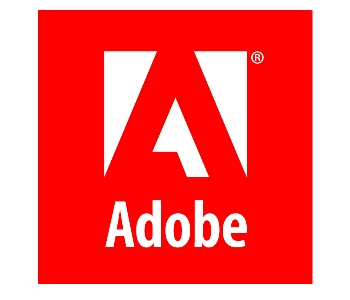 Adobe India has achieved gender pay parity in its workforce.

IT major, Adobe India, has achieved gender pay parity in the country. The Company announced its decision to end gender-based wage disparity in September, 2017. In a span of four months, it completed the process across all its verticals in India, its second largest employee base.

In December last year, the Company achieved gender pay parity in the US.

Talking about the initiative, Abdul Jaleel, VP, employee experience, Adobe India says, “Despite being one of the fastest growing economies, the gender wage gap in India is a matter of concern and corrective measures to address this have been long overdue. At Adobe, we believe that employees perform best when put on a level footing and valued equally. We hope more companies in India will invest in bringing parity to their employees as well.”

In the last one year, Adobe has undertaken a review of its job structure and analysed its compensation practices, making adjustments to its existing people practices. In sync with the effort, the Company decided to use gender-neutral job descriptions and targeted training to identify unconscious bias. Additionally, Adobe India has also discontinued using candidates’ prior remuneration to determine the starting salary offered.

In an official communiqué, Donna Morris, EVP-customer and employee experience, Adobe says, “At Adobe, our goal has always been to foster a diverse workforce and an inclusive workplace that fuels innovation and creativity, so all employees feel equally valued and respected. India has the second largest employee base for Adobe, outside of the US, and we see reaching pay parity between men and women as an equal growth opportunity for all.”

How PNB MetLife’s workforce is coping with the virtual model