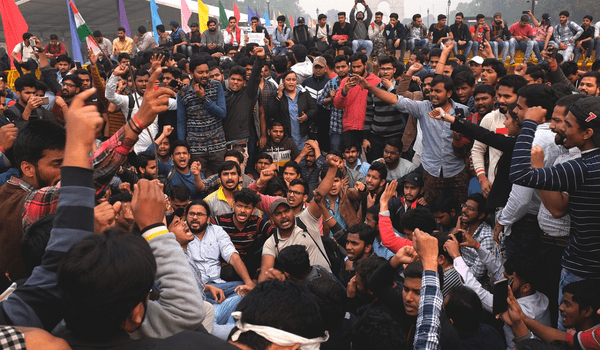 Power company unions in the state of Maharashtra had announced a 72-hour strike to protest against the privatisation of three state-owned power companies.

The strike, which was set to begin on Wednesday, had been called by the Maharashtra Rajya Karmachari, Adhikari, and Abhiyanta Sangharsh Samiti, an action committee comprising over 30 unions of workers.

The strike involved 86,000 employees, officers, and engineers from the three power companies, as well as 42,000 contract employees and security guards.

One of the main demands of the striking workers was that Adani Group’s power subsidiary should not be granted a parallel distribution licence to operate in certain areas of Mumbai.

The strike has been called off following a discussion with deputy chief minister Devendra Fadnavis, who holds the energy department.

He assured that there will be no privatisation of the three power plants, instead vowed to invest INR 50,000 crore to further strengthen the power sector of the state.

Though some parts in the state faced power issues, the majority of the state were unaffected by the strike because of a mechanism put in place for uninterrupted power supply at the MahaVitaran power plant.