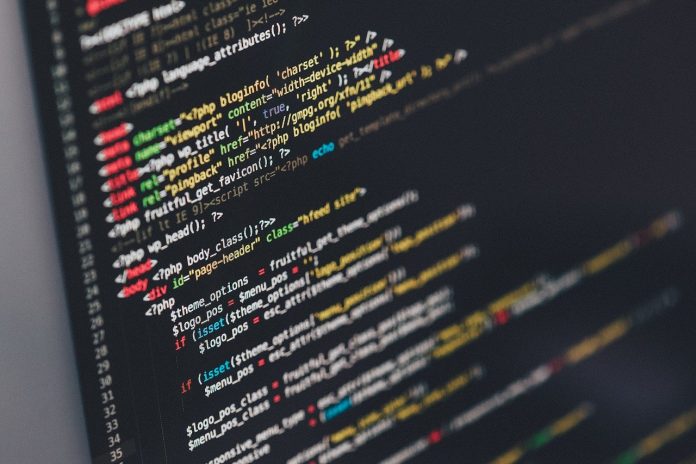 Jobs in the science, technology, engineering and mathematics space have risen 44% in three years.

Science, technology, engineering, mathematics (STEM)-related job roles have witnessed consistent growth in India since November 2016, going up by 44 per cent in three years. According to data from Indeed, a job site, STEM-related jobs are beginning to be the most sought after in the country.  Software engineers, php developers, .net developers, android developers and full-stack developers continue to be in high demand.

The job postings have grown by five per cent during the period November 2018 to November 2019 in the STEM space, where the demand for developers is rather high.

This trend is mainly due to the growing use of machine learning (ML) and artificial intelligence (AI), and increasing demand for experts in robotics, internet of things (IoT), and so on. The demand for tech talent will only grow in the coming years.

The job titles most searched for are that of software engineer, php developer, .net developer, and android developer. 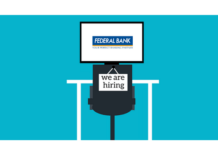 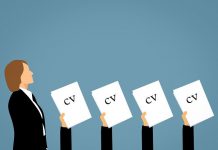 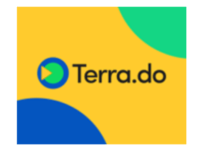