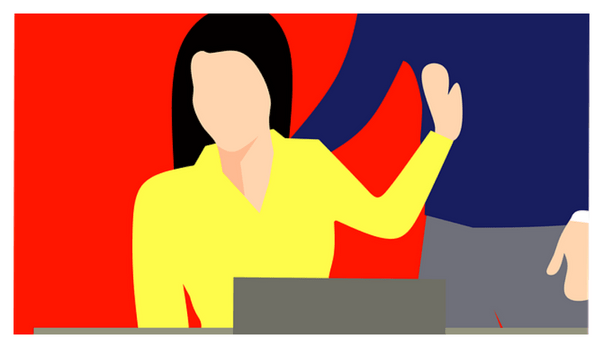 Globally, 8.5 per cent or 277 million persons in employment have experienced physical violence and harassment in their working life. About 71.8 per cent of these incidents last occurred within the last five years. That means, 6.1 per cent or 199 million of the employed people in the world have recently experienced violence or harassment at work, which includes hitting, restraining or spitting.

More than one in five, that is, about 22.8 per cent or 743 million employed people have experienced at least one form of violence and harassment at work during their working life.

The report reveals that men are more likely than women to report experiencing physical violence and harassment.

One in fifteen, that is, 6.3 per cent or 205 million employed people have admitted to experiencing sexual violence and harassment at work in their working life.

The report was brought out by the Gender, Equality, Diversity and Inclusion Branch (GEDI) of the Conditions of Work and Equality Department (WORKQUALITY) of the International Labour Office, Lloyd’s Register Foundation and Gallup. 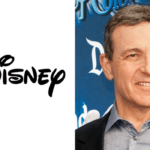