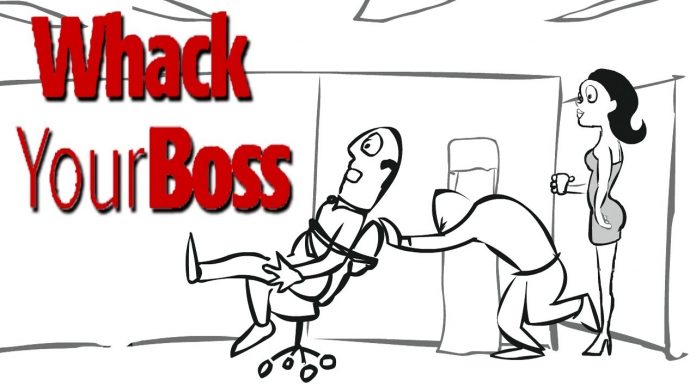 22 per cent of workers from construction companies have imagined killing their bosses, followed by the media industry, where 15 per cent shared similar emotions.

There is always a love–hate relationship with bosses. But the intensity of hatred varies from employee to employee. Yes, there are people who hate their bosses to the extent that they wish to kill them.

According to a survey conducted in the UK, 22 per cent of the respondents hate their bosses and 12 per cent hate them to the extent of wanting to kill them!

So which are the most murderous sectors? Employees from the construction industry top the list with 22 percent of those surveyed admitting to having actually imagined killing their boss. This was followed by the media, where 15 per cent of the respondents wished they could take their boss’ life followed by science and technology at 14 per cent, and arts & entertainment as well as retail at 13 per cent each.

When asked about the reason for the hatred for their boss, 44 per cent of the respondents attributed it to the unachievable tasks set by them, while 45 per cent thought their bosses were ‘control freaks’. 39 per cent of those surveyed said their bosses had negatively impacted their mental or physical health.

According to the study, 57 per cent employees hated their job because they had to catch up on e-mails or work tasks outside of working hours.

Retail emerged as the unhappiest sector with 30 per cent of the respondents stating that they hated their jobs, followed by the construction industry at 27 per cent.

The bad boss is not just fiction. 45 per cent workers claimed to have been ignored by their bosses, and 44 per cent believed their managers had not given them adequate praise.

Such is the hatred for bosses that 41 per cent of the respondents avoid their bosses at work events, and 23 per cent said they would even avoid them if they saw them on the street.

There is a quantum learning for bosses and organisations from this survey. The fact is that a bad boss can adversely impact the employees’ life as a whole, affecting both their physical and mental wellbeing.

The survey collected responses from 2,222 workers between October and November 2017.

What are today’s companies doing to allow their men to enjoy...