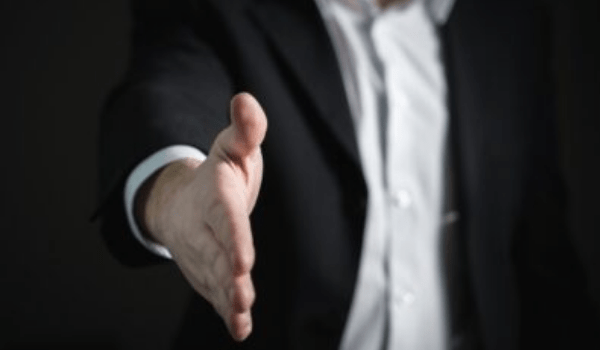 Post-pandemic recovery is truly happening, and how! There is a lot of optimism in the market, with a significant rise in hiring intent across sectors and across levels. The highest intent to hire, however, is seen in the information technology (IT) sector, which has gained the most from the pandemic, thanks to the accelerated pace of digitisation by organisations worldwide.

The hiring intent is highest at the entry level (53 per cent), followed by middle level (51 per cent) and senior level (26 per cent).

Sectors such as manufacturing, engineering and infrastructure exhibit hiring intent lower than 50 per cent.

City-wise hiring intent: Metros and tier 1 cities with 83 per cent each, lead the hiring intent amongst the cities. Tier 2 cities show hiring intent of 55 per cent, tier 3 cities exhibit 34 per cent and rural areas, 20 per cent.

Not surprisingly, the highest hiring intent is seen in Bangalore, at 91 per cent, followed by Chennai at 78 per cent. There has been a significant rise in the hiring intent in both these cities, considering the intent was 88 per cent and 71 per cent, respectively in the last quarter.

Hiring intent in Delhi is about 71 per cent, while for Mumbai it is 76 per cent, and for Hyderabad it is 70 per cent.

The Report defines ‘intent to hire’ as the percentage of employers likely to hire employees during the quarter.