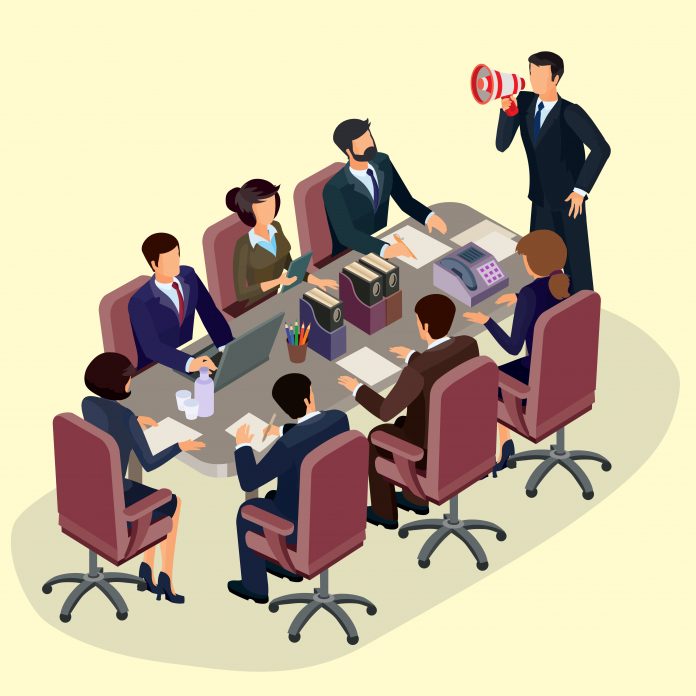 It is up to the leaders to drive change and steer the organisation towards success.

We know that an organisation’s success depends on the kind of leadership its top executives exhibit. They act as the anchor and can lead the organisation where they want. Great organisations have a pipeline of leaders who show strong leadership characteristics and have the ability to inspire the employees below them.

However, not all those in leadership positions are successful in performing and implementing the tasks expected of them. They face many challenges in bringing about changes in the employees reporting to them.

Employers need to work around these challenges as they can break the management practices and discipline in the organisation. They need to make strategies and bring about changes for better employee commitment, influence, expression and involvement.

The top three barriers which organisations across all sectors face are: lack of alignment between day-to-day activities and strategy, lack of talent/people to deliver and slow response when market circumstances change.

Surprisingly, for people working in finance and manufacturing, one of the top three challenges is lack of talent/people to deliver and responding slowly to market changes also makes for one of the top challenges for finance and professional services. These barriers are similar for all big or small organisations and startups.

The top five leadership skills for the next five years are: communicating a sense of vision or strategic purpose, integrity (defined as being honest and being seen to be acting morally), setting the direction for the organisation, business unit or team, critical thinking (e.g. objectively analysing and evaluating an issue in order to make a judgement), practising what they preach in terms of beliefs, values and behaviours.

Respondents from MNCs say generation of ideas is the most sought after skill. People working in large companies, SMEs and global organisations feel that the ability to coach and mentor others and practising what they preach are important skills respectively. Those in startups say effective perspective- taking is essential for successful leadership.

It is necessary that managers practise what they preach. Employees follow the leaders and showing them by doing and practising what is preached, motivates them. It works top to down.

The top five obstacles that prevent leaders from achieving their full potential are: focussing on day-to-day delivery only (rather than personal development), lack of strategic thinking, inability to adapt to change, lack of emotional intelligence (the inability to recognise, understand and manage their own emotions and see how they influence other people’s feelings), failure to build and lead a team.

About, 45 per cent of the respondents said the biggest barrier to achieving their leadership potential was lack of strategic thinking, while 35 per cent said it was their firm’s inability to adapt to change.

In today’s day and time, the ability to adjust strategies to cope with a constantly changing external environment is important. Also, leaders are not investing time in their personal development, which is essential for success at work.

Working together and collaborating is critical for executing important projects. But some leaders avoid collaboration, and are always involved in conflicts and in-fighting.

The survey respondents put forward three statements to best describe how they perceive members of their company’s top executive team appearing to work together. About 50 per cent said they seem to work constructively together on most issues, while 12 per cent believed there is regular conflict and in-fighting. 23 per cent reported factions within the team.

About 58 per cent of all respondents reported at least one issue with how their organisation’s top executive team appears to work together, from focusing on their own agendas to regular conflicts and in-fighting within the team.

Effective conflict resolution is a critical part of building trust for the future in any group or organisation. The most popular way of resolving issues, according to respondents, was that the boss/team leader makes the decisions after consulting members of the team (27 per cent).

About 22 per cent say they have an open and honest discussion and work to reach a consensus on resolving an issue. Surprisingly, 15 per cent say that the difficult issues are rarely meaningfully tackled in their organisation and 10 per cent reveal that someone above makes the decision.

For any company to succeed at innovation, they have to learn to manage failure. But what happens when initiatives undertaken by individuals are deemed to have failed? About 42 per cent of the respondents say the results aren’t widely shared in the organisation.

Hiring is slowly improving in IT, ITeS, pharmaceuticals, ed-tech and e-commerce