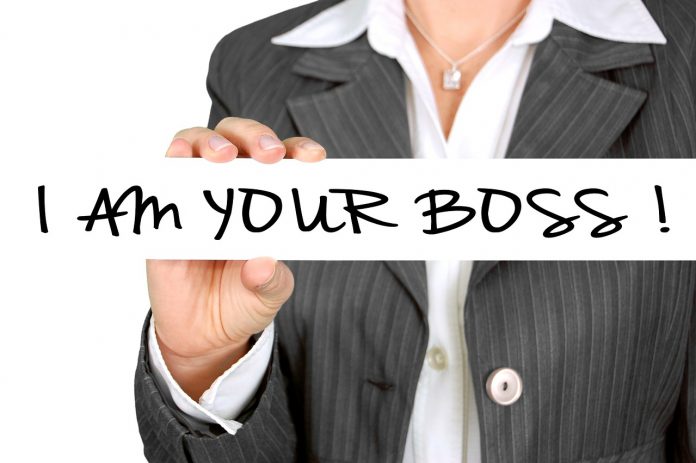 As per a study conducted by Multilotto, the online lottery website and gambling startup, 40 per cent of unhappy employees in the UK feel confident that they can perform much better than their bosses. This is also a reason for their job dissatisfaction. A significant 44 per cent believe they are definitely better performers and more capable compared to their bosses.

The survey covered about 2000 employees and sought their opinions on the performance of their supervisors or bosses.

However, despite what they felt about the capabilities of their bosses, these employees were also willing to stand by their bosses in times of crisis. Clearly, their opinions about their bosses’ performance did not affect their loyalty.

About 20 per cent of those surveyed felt their superiors burdened them with work or made them slog. They said their bosses made them do their own share of work to

Some employees admitted to purposely making their bosses angry and driving them to the point where they had to get aggressive or vent their anger on them. About 25 per cent respondents claimed to have bitter feelings towards their superiors, with some having harboured such bitterness for years.

One third of the respondents admitted to having quit their jobs in the past only because of their bosses, while 14 per cent were looking out for another job because they were unhappy with their present superiors.

In India, a TimesJobs survey undertaken in 2016 revealed that about 50 per cent employees were unhappy due to the bad work culture. About 30 per cent blamed bad bosses or reporting managers for their dissatisfaction at work.

ESOPs: How receptive and effective are they?

Future systems will have to be human, simple, flexible and without...