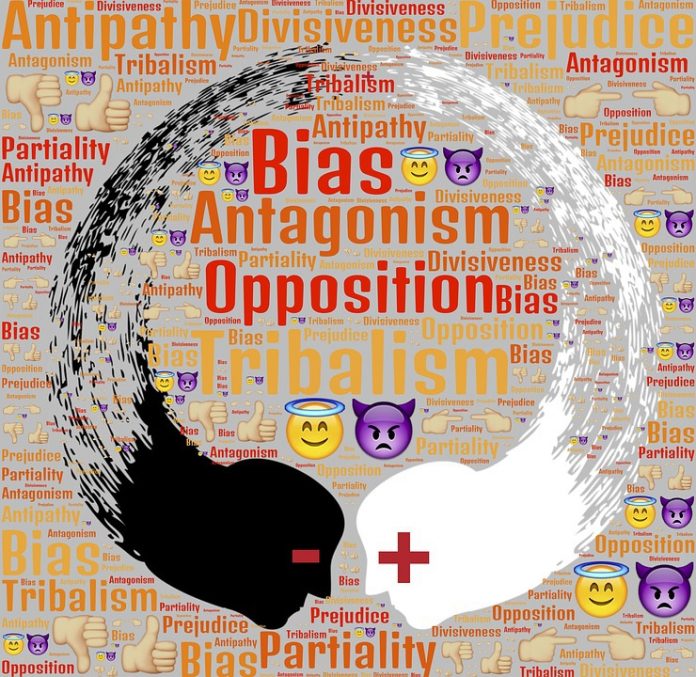 Workplaces need to be more inclusive and more responsible.

Biasness in the recruitment process has long been an issue of concern for HR managers. While the aim is to always avoid bias in the recruitment process, somehow it does creep in. There are recruiters who claim to be totally unbiased while recruiting candidates, and this may even be true. But, at the same time, they may not really be completely unbiased. At times, biasness creeps in unknowingly, and the recruiters may not even be aware of it.

It remains a debatable issue and studies suggest that biasness still exists in the hiring process. According to a study by digital recruitment platform, SomeoneWho, only 32 per cent of HR managers feel confident that they are not prejudiced while hiring candidates.

Andrew Saffron, founder of SomeoneWho says, “We all have personal preferences and bugbears — so it’s no surprise that bias creeps into the interview room to some extent. But our research shows that an alarming number of HR managers are actively ruling out candidates based on factors that are discriminatory — education, accent or gender — which is clearly unacceptable.”

There is discrimination based on the educational background of the candidate also. 10 per cent of the HR managers surveyed said they would reject someone who went to a state school and eight per cent admitted they would cast aside someone who was privately educated.

The discrimination is not limited to the educational background only, but to the accent of the candidate also. 11 per cent of the respondents said they would decline a candidate whose accent was hard to understand. On the other hand, four per cent would reject the candidates, if their names were hard to pronounce.

While some of the findings of the study may look controversial, the fact of the matter is that there still exists wide discrimination in the recruitment of candidates. Organisations need to be more responsible and more inclusive. Workplaces need to be more diverse.

Kevin Green, chief executive of the Recruitment & Employment Confederation, says that employers and recruiters have a “mutual responsibility to create inclusive workplaces and ensure good recruitment practices.” He further added, that “Employers need to be as effective as possible at attracting talent from all parts of society, and recruiters have an important role to play in challenging old-fashioned practices, and should promote open and transparent selection. Recruiters are uniquely placed to guide employers on how to attract and retain talent, as well as offer support to diverse candidates.”

84% Indians believe automation will not affect their jobs

Employees seek support at work to care for elderly relatives