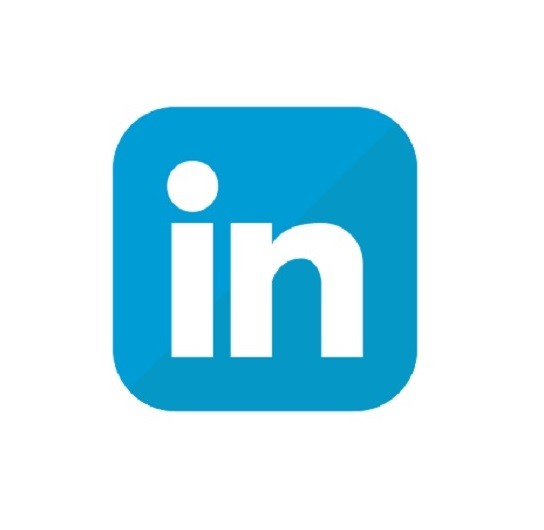 The report also revealed that the professionals working for large enterprises seemed optimistic about their employers’ future. While 63 per cent felt their employers would recover and be better off in a year’s time, 41 per cent felt their enterprises would do well in the next six months. However, this same level of confidence did not exist when it came to their jobs, careers and personal finances.

This fortnightly survey studies the pulse of Indian professionals, and in the May 4 to 31 fortnight, it appears that on the whole, the country’s executives were confident about the future of the enterprises they were working for. However, the confidence level in terms of jobs, had begun to dip. Professionals employed in the healthcare, manufacturing and corporate service industries seemed inclined to cut down on personal spending and personal investments in the next six months.

The survey that covered executives from different professional backgrounds, attempted to study their confidence in their employers’ outlook, as well as their take on remote working and state of personal finances.

The report reveals that, professionals in enterprises with over 10,000 workers seemed more confident about the future of their employers, with a confidence in employer index (CIE) score of +24. The employees from mid-market and SMB companies were less confident, with a CIE score of +15 and +16, respectively.

Also, 52 per cent of employees from healthchare, 48 per cent from corporate services and 41 per cent from manufacturing saw themselves reducing their investments in the next six months.

82% employees to return to office in 1.5 years: Survey